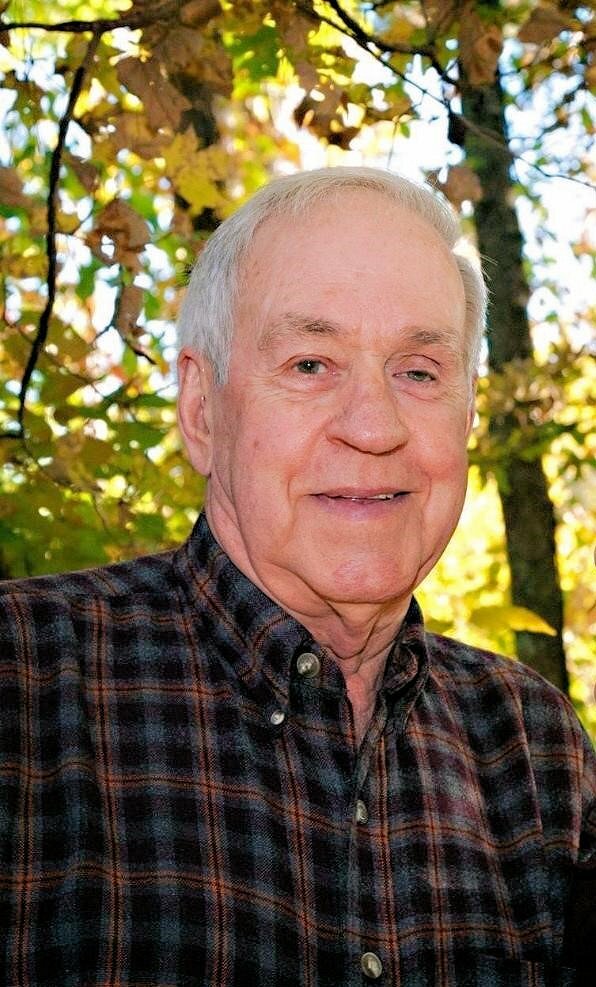 Please share a memory of Charles to include in a keepsake book for family and friends.
View Tribute Book

Out of high school, Charles joined the National Guard. He retired after 32 years at the rank of captain. Charles managed Jones’s Dry Goods in Doniphan for many years before starting at the United States Postal Service. He retired after working there for 28 years. Charles was a member of His Place Church. He was involved in many different things in the church. Charles loved the Lord and walked with him every day. If you asked Charlie, “How are you doing?” the answer was always, “Better than I deserve”.

Charles enjoyed many years on Current River. At one time, he was one of the best giggers in Ripley County. He spent many hours doing woodworking which he loved. He never charged for anything but gave many things away!

The family is having a private graveside service on Tuesday, January 3, 2023. On Saturday, January 7, 2023, at 2:00 p.m. there will be a Celebration of Life at His Place Church for everyone.

In lieu of flowers, the family requests that donations be made to His Place Church or purposefully perform acts of kindness such as the many deeds Charles did for others.