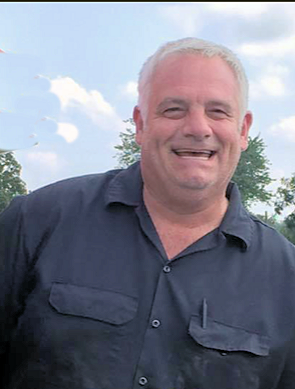 Please share a memory of Wade to include in a keepsake book for family and friends.
View Tribute Book

Wade was an over-the-road truck driver. He was friendly and always smiling and laughing. Time with his family ranked superior to anything. His family was dear to him, and he especially enjoyed time with his grandkids. Wade like to hunt and fish whenever time allowed him to head to the woods or the river.

Wade was preceded in death by his father, James Harvey Dale.

Visitation will be held in the Edwards Funeral Home Chapel on Sunday, January 22, 2023, from noon to 2:00 p.m. A private burial will be held at a later date.