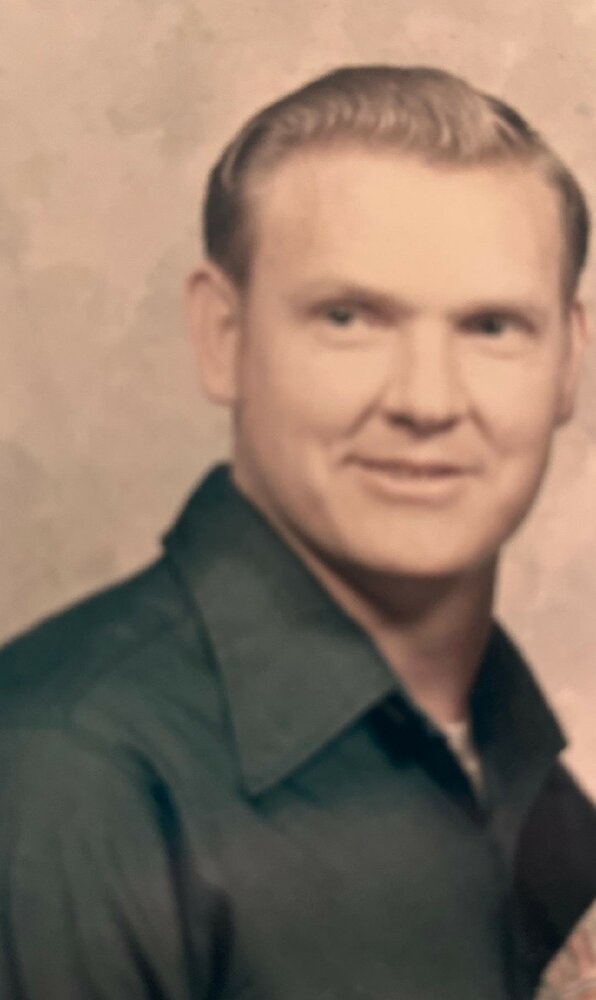 Please share a memory of James to include in a keepsake book for family and friends.
View Tribute Book

James had been a sawmiller. He liked to spend time hunting and fishing and enjoyed old hot rod cars.

In addition to his parents, James was preceded in death by a son, Daniel Murphey, and a sister, Beulah Coonce.

Visitation will be in the Edwards Funeral Home Chapel on Saturday, January 21 beginning at 10:00 a.m. with the funeral service to follow at noon. Burial will be in Union Cemetery.

Share Your Memory of
James
Upload Your Memory View All Memories
Be the first to upload a memory!
Share A Memory
Plant a Tree