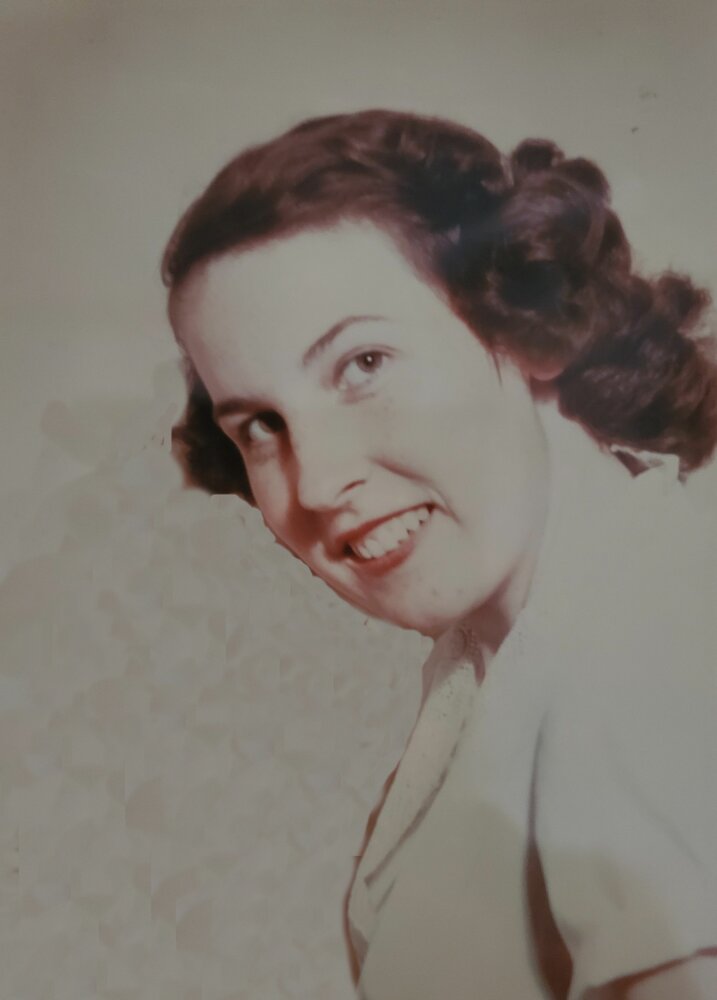 Please share a memory of Peggy to include in a keepsake book for family and friends.
View Tribute Book

Peggy England, 87-year-old resident of Doniphan, MO, departed this life Thursday, January 12, 2023. She was born July 4, 1935, in Osawatomie, KS to the late Lewis Christopher and Glenna A. (Bussart) England.

Peggy had worked as a home manager in a juvenile home and later in a less stressful environment, at Cosco. Her favorite pastime was making a wide variety of crafts.

Peggy was preceded in death by a son, David Helton; a sister, Dorothy Brotzman; and two brothers, Lewis England, and Jerry England.

The family will have a private memorial at a later date.

A Memorial Tree was planted for Peggy
We are deeply sorry for your loss ~ the staff at Edwards Funeral Home, Inc.
Join in honoring their life - plant a memorial tree
Online Memory & Photo Sharing Event
Online Event
About this Event

Share Your Memory of
Peggy
Upload Your Memory View All Memories
Be the first to upload a memory!
Share A Memory
Plant a Tree