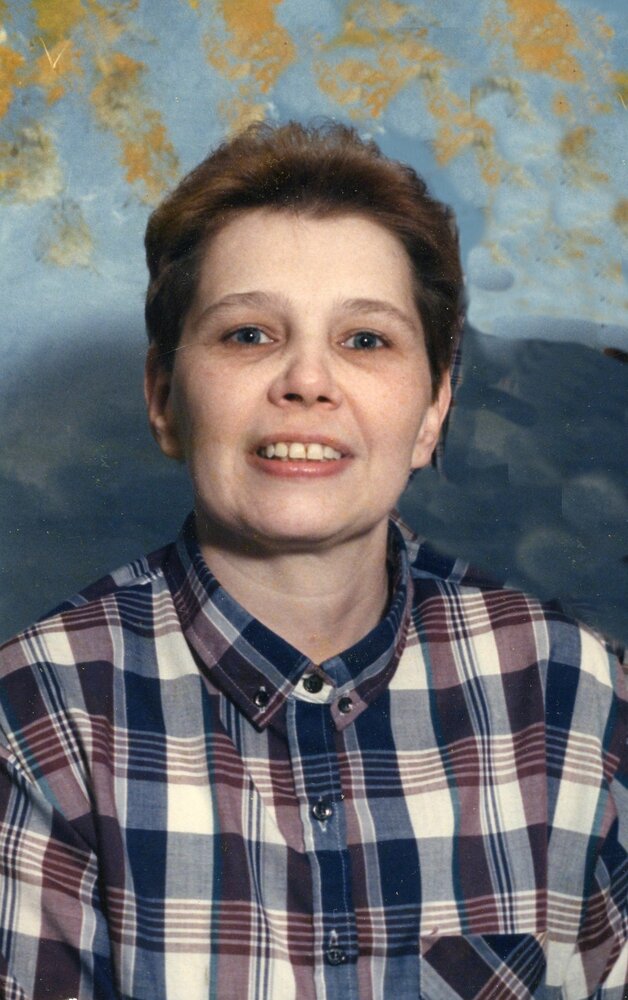 Please share a memory of Shirley to include in a keepsake book for family and friends.
View Tribute Book

Shirley had worked in health care for numerous health facilities including Walnut Street Boarding Home. She was an Elvis Fan. Shirley liked to relax and enjoy the outdoors while fishing. Her most precious time was that spent with her family, especially focusing on her grandchildren and great-grandchildren. Shirley attended Logan Creek General Baptist Church.

Shirley was preceded in death by a brother, Raymond Nierman, and a grandchild.