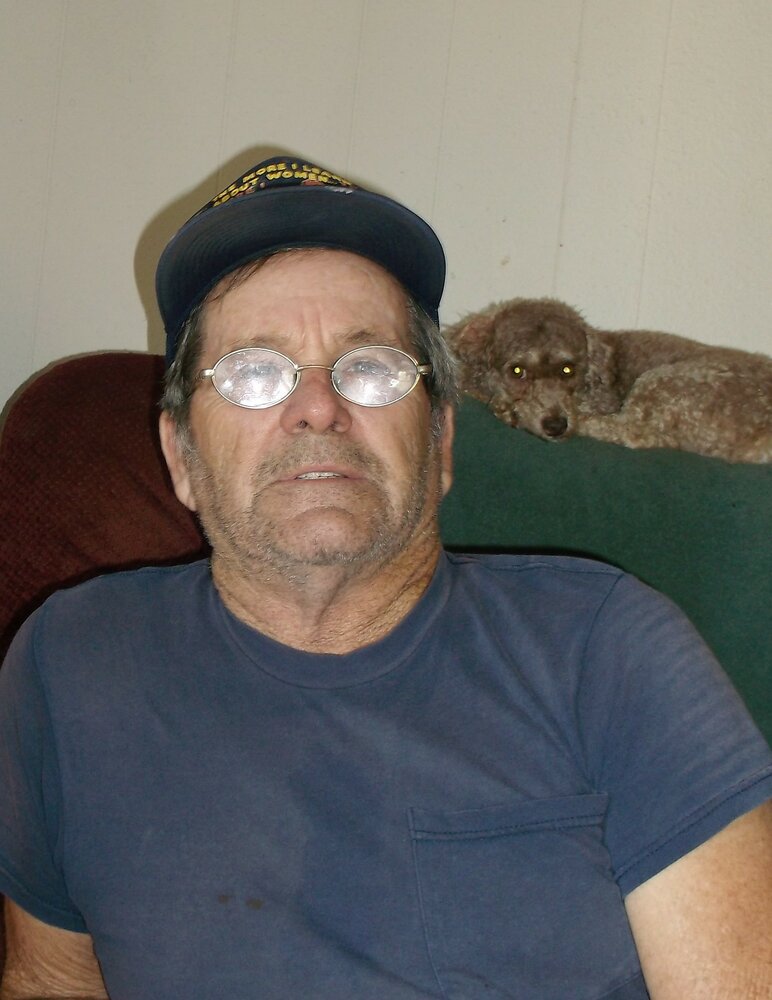 Please share a memory of Larry to include in a keepsake book for family and friends.
View Tribute Book

Larry was always building things, whether it was home construction since he was a contractor or cabinets which he began building in later years. He was proud of his guitar which was very distinctive with a panel and “L” engraved and was given to him by his grandfather. The guitar was usually the first thing a person saw when entering the home. Larry collected coins and arrowheads that he spent hours walking the fields and searching for. Larry also liked to spend time fishing.

Larry married Goldie (McFann). She preceded him in death on October 3, 2011. He was also preceded by a daughter, Cheryl “Cherie” Bissette; two sisters, Shelby Hitt and Linda Isom: and a brother, Bobby Hitt.

Visitation will be Monday, January 9, 2023, in the Edwards Funeral Home Chapel beginning at 11:00 a.m. A graveside service will follow at Pine Cemetery at 1:00 p.m.