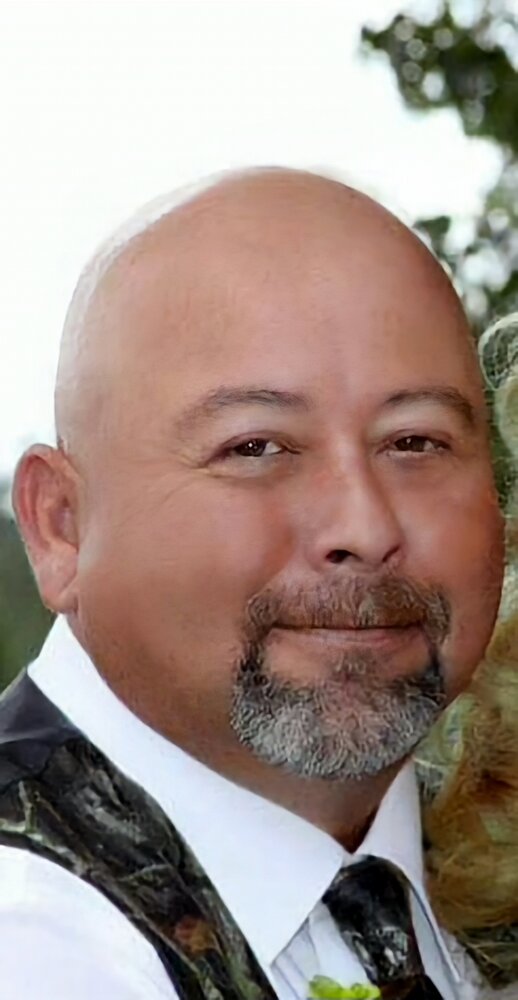 Please share a memory of Kenny to include in a keepsake book for family and friends.
View Tribute Book

Kenny had worked in construction. He liked to be outdoors hunting and fishing and riding horses. Listening to and playing music were other hobbies for Kenny, and his talents offered opportunities for him to be in local bands. One of the bands was Desert Wind Band. Kenny also enjoyed time spent with his family and friends. His grandkids were his pride and joy.

Surviving are his children, Tiffany Robinson and Billy Broyles, both of Doniphan; his stepsons, Nick Bruno of West Plains, MO and Joe Bruno of Colorado; a sister, Kay (Guy) Plummer of Nashville, TN; a brother, Rick (Karen) Broyles, and a sister-in-law, Carolyn Broyles. Also surviving are six grandchildren, Sydney, A. J. Rilyn, Aubry, Will, and Dean, and Kenny was “Pawpaw” and “Pops” to many others. Other survivors include many nieces and nephews as well.

In addition to his parents, Kenny was also preceded in death by a brother, Dave Broyles.

Visitation will be in the Edwards Funeral Home Chapel on Wednesday, January 4, 2023, beginning at noon with the funeral service to follow at 2:00 p.m. Brother Danny Miller will be officiating. Burial will be in the Broyles Family Cemetery.