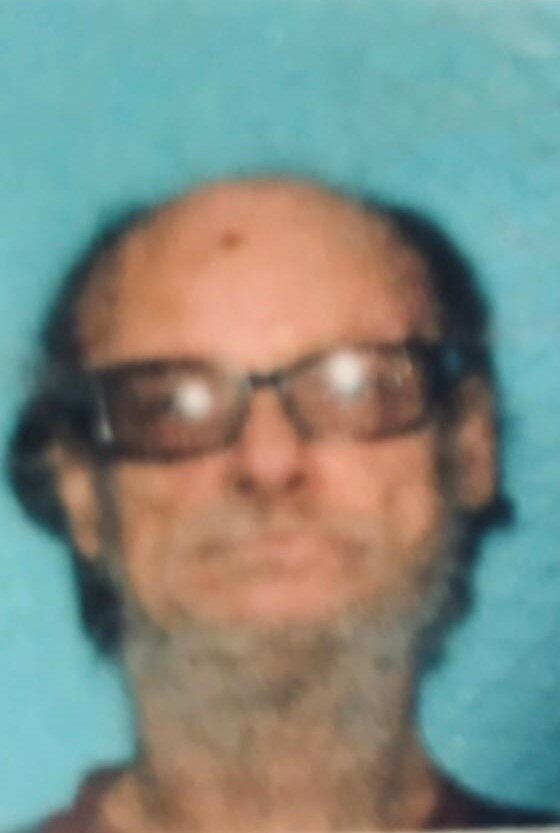 Please share a memory of Everett to include in a keepsake book for family and friends.
View Tribute Book

Everett Wayne Lott, 65-year-old resident of Fairdealing, MO, departed this life Sunday, December 4, 2022. He was born April 30, 1957, in St. Louis, MO, to the late James Ervin and Sara Jane (Coats) Lott. Coming from a large family, Everett enjoyed spending time with family and welcomed every opportunity to do so. He loved animals, and over the years, the family had a lot of pets.

Everett was preceded in death by his parents; a son, Nicholas Lott; and his brothers, James Arlen Lott and Michael “Micky” Lott.

A memorial visitation will be held in the Edwards Funeral Home Chapel on Thursday, December 8, 2022, from 11:00 a.m. to noon.

Share Your Memory of
Everett
Upload Your Memory View All Memories
Be the first to upload a memory!
Share A Memory
Plant a Tree