Sign in
Recommend Dylan's obituary to your friends
Plant A Tree 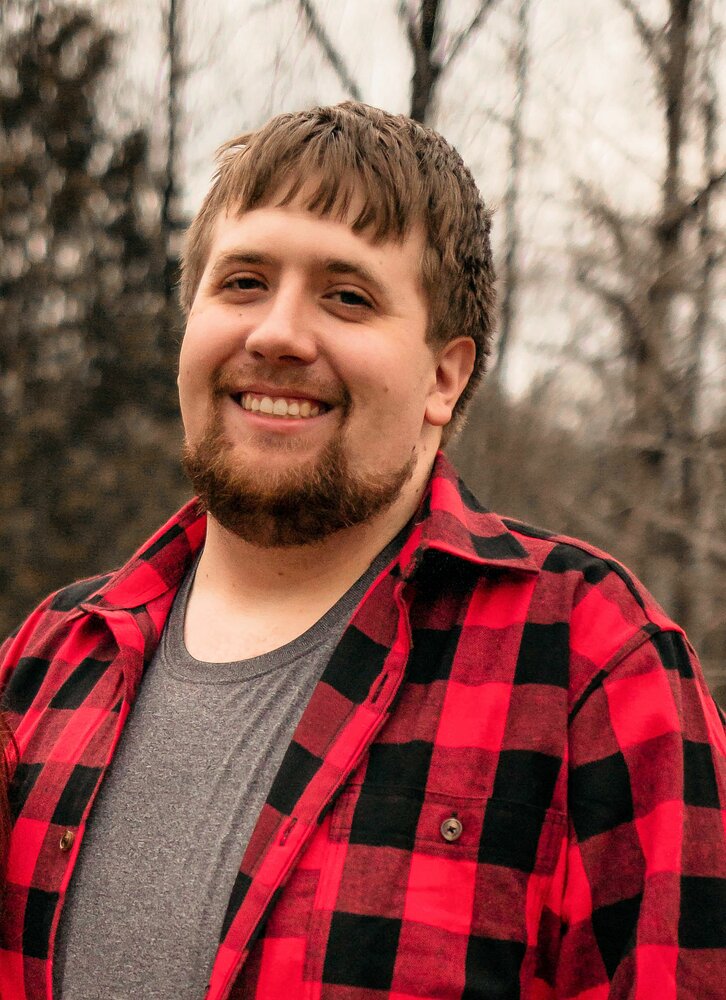 Please share a memory of Dylan to include in a keepsake book for family and friends.
View Tribute Book

Dylan graduated as salutatorian of the Neelyville High School Class of 2012. He was fun-loving and his vibrant personality helped him make many friends. He enjoyed spending time with his family and friends. Dylan had a huge heart and was often helping other people and taking care of animals, especially his cats. He was a video game enthusiast and collected Funko Pops.

Visitation will be held Saturday, November 26, 2022, in the Edwards Funeral Home Chapel in Doniphan, MO, beginning at 11:00 a.m. with the funeral services to follow at noon. Burial will be in Kinsey Cemetery in Harviell.