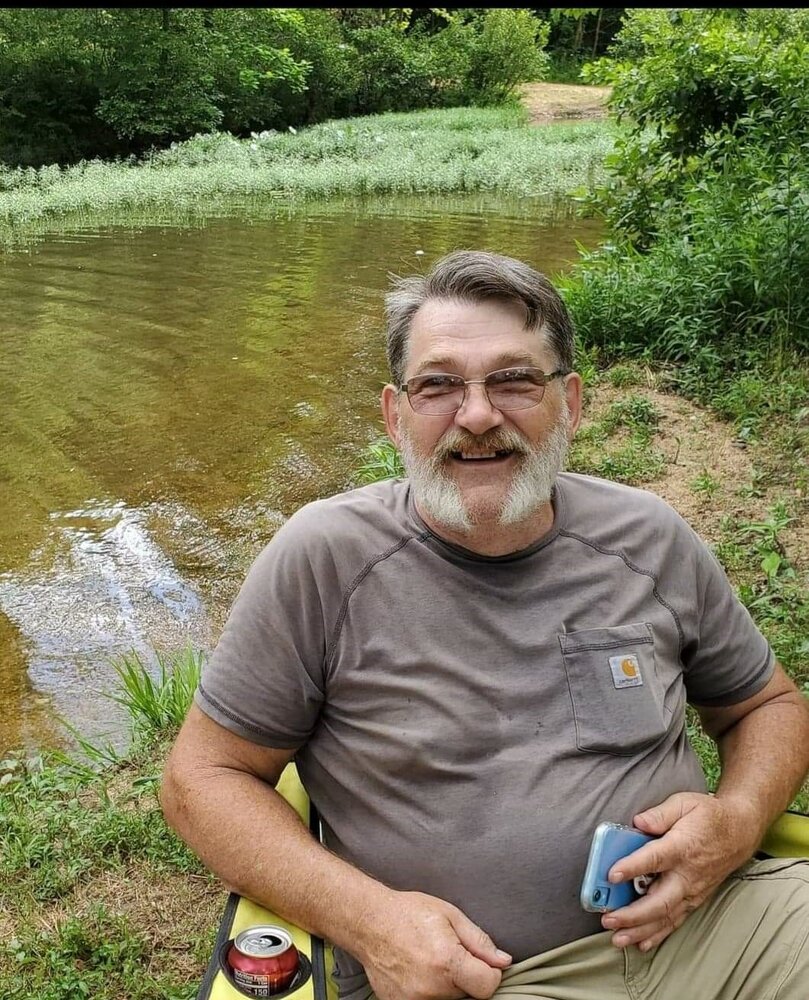 Please share a memory of Richard to include in a keepsake book for family and friends.
View Tribute Book

Richard had grown up on a farm in Colorado and learned at an early age how to care for and break horses. When he married and moved to Missouri, he continued that legacy. After his wife, Debbie, passed away in 2007, Richard began a career as an over-the-road truck driver and was able to see a lot of the countryside. He enjoyed being outdoors, horseback riding, hunting, and fishing. Richard had served in the United States Army during the Vietnam War. His time of service included being in Vietnam.

A Memorial Tree was planted for Richard
We are deeply sorry for your loss ~ the staff at Edwards Funeral Home, Inc.
Join in honoring their life - plant a memorial tree
Online Memory & Photo Sharing Event
Online Event
About this Event