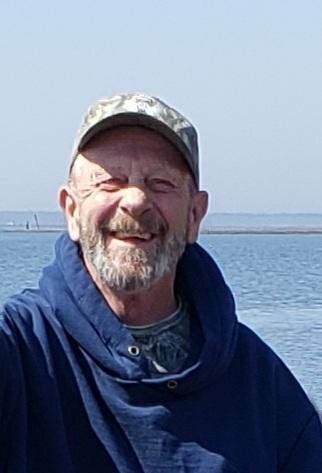 Please share a memory of Jesse to include in a keepsake book for family and friends.
View Tribute Book

With profound sadness we announce the passing of Jesse James Cooper Sr. in Doniphan, Missouri.

Jesse enjoyed various moments with his siblings while growing up in Atlantic County. While raising his family, he joined Local Union #322-Plumbers and Pipefitters and was recently awarded his 45-year membership certificate. Jesse enjoyed the camaraderie with his union brothers & sisters.

Many hobbies filled Jesse’s days with activities from fishing, hunting, card playing, riding his Harley to gardening and watching Nascar. After a few days on a road trip exploring the mid-west, Jesse relocated to Missouri where he combined his love of nature and his passion for hunting. Daily stories of ‘you shoulda seen this buck’ or him describing the next food plot he started and what was growing next in the garden. He was always extra excited for hunting week when Allan and Jesse would make the annual trip. Jesse cherished the daily phone calls with family and time spent with good friends, Gary & Lonnie.

Jesse will be deeply missed by all who knew him. A Celebration of Life is being planned and a date is forthcoming. In lieu of flowers, please donate to your local animal shelter in Jesse’s honor.

A Memorial Tree was planted for Jesse
We are deeply sorry for your loss ~ the staff at Edwards Funeral Home, Inc.
Join in honoring their life - plant a memorial tree
Online Memory & Photo Sharing Event
Online Event
About this Event

Share Your Memory of
Jesse
Upload Your Memory View All Memories
Be the first to upload a memory!
Share A Memory
Plant a Tree