Sign in
Recommend Steve's obituary to your friends
Plant A Tree 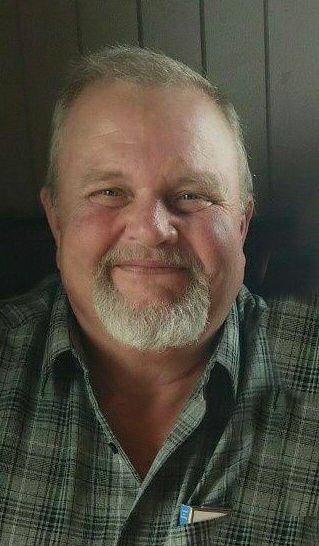 Please share a memory of Steve to include in a keepsake book for family and friends.
View Tribute Book

Steve attended the First Baptist Church in Doniphan and was a St. Louis Cardinal fan and avid bingo player. He enjoyed his retirement which gave him more time to spend with his family and focus on his grandchildren.

He was preceded in death by his brothers, Donald, David, Dale, and James Briscoe and two grandchildren.

Visitation will be at the Doniphan First Baptist Church on Monday, November 14, 2022, beginning at noon with the funeral services to follow at 1:00 p.m. A graveside service will be held at 3:00 p.m. at the Poplar Bluff City Cemetery. Pastor Monty Flanigan will be officiating.