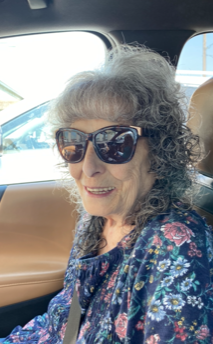 Please share a memory of Wilma to include in a keepsake book for family and friends.
View Tribute Book

Wilma earned a bachelor’s degree in nursing and worked as a registered nurse. She loved the outdoors and enjoyed gardening and spending time fishing, hunting, watching wildlife and being in the woods. She combined her love of nature and the outdoors with her artistic talents painting wildlife and portraits.

In addition to her parents, Wilma was preceded by her husband, Jimmie Dale Frederick who preceded her in death on March 5, 1984. Also preceding her in death was a sister, Jessie Hahn.