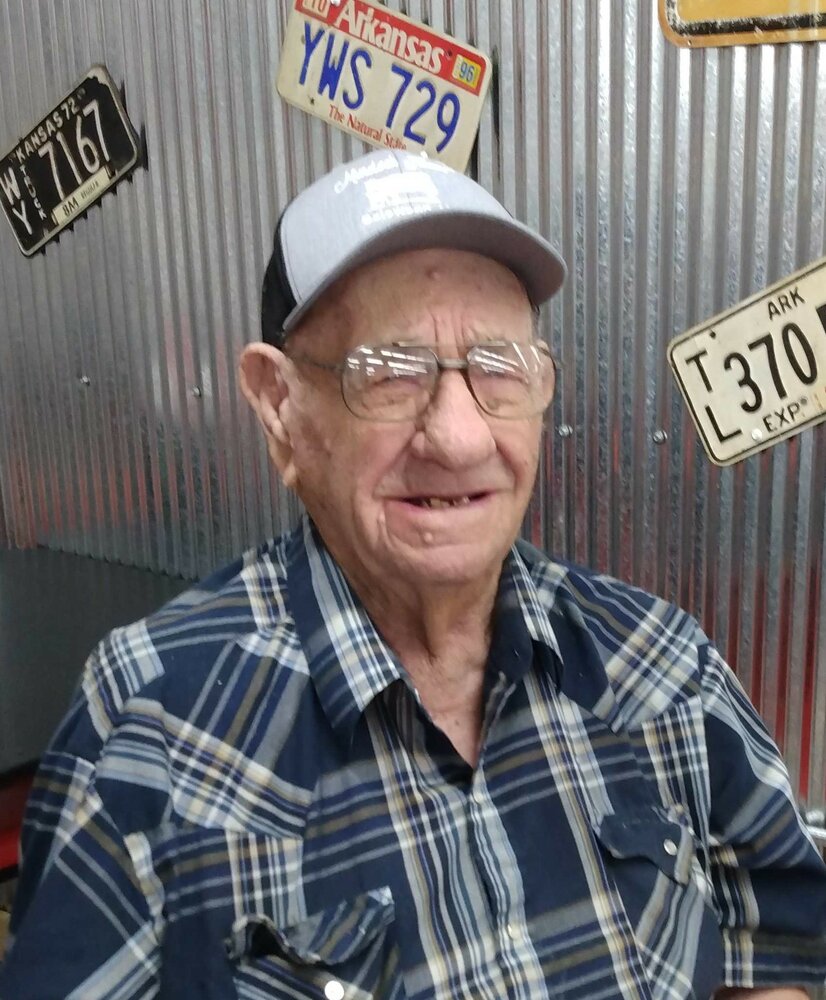 Please share a memory of Homer to include in a keepsake book for family and friends.
View Tribute Book

Homer had served the county in many roles beginning as a school bus driver for several one-room schools. He served as a County Commissioner and was also elected to serve as County Clerk. Homer was a cattle farmer and attended Doniphan Church of Christ.  Enjoying the outdoors, Homer liked to go hunting and fishing. He also liked to play cards and enjoyed spending time with family and his many friends.

On November 10, 1945, Homer married Marie Yarbrough in Pocahontas, AR. She preceded him in death on April 6, 2000. He was also preceded by a daughter, Judy Murdock of Gatewood, and a sister, Peggy Van-Valer.