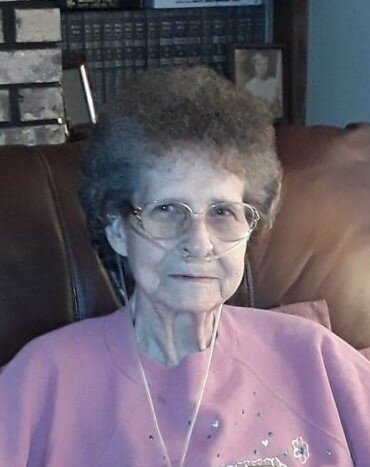 Please share a memory of Wilma to include in a keepsake book for family and friends.
View Tribute Book

Wilma attended the Doniphan Assembly of God. She enjoyed doing things around the home and liked to crochet, garden, and spend time relaxing with a good book. Wilma and Ivan maintained a large farm prior to his death, and Wilma continued to maintain the farm until 1988. After selling the farm, Wilma worked at the Butler County Health Center from 1989 until her retirement. She spent many years helping to improve and protect the health of residents in Butler County.

Visitation will be held in the Edwards Funeral Chapel on Saturday, October 1, 2022, beginning at noon with the funeral service to follow at 2:00 p.m. Brother Terry Miller will be officiating, and burial will be in New Home Cemetery.

A Memorial Tree was planted for Wilma
We are deeply sorry for your loss ~ the staff at Edwards Funeral Home, Inc.
Join in honoring their life - plant a memorial tree
Print
Online Memory & Photo Sharing Event
Online Event
About this Event