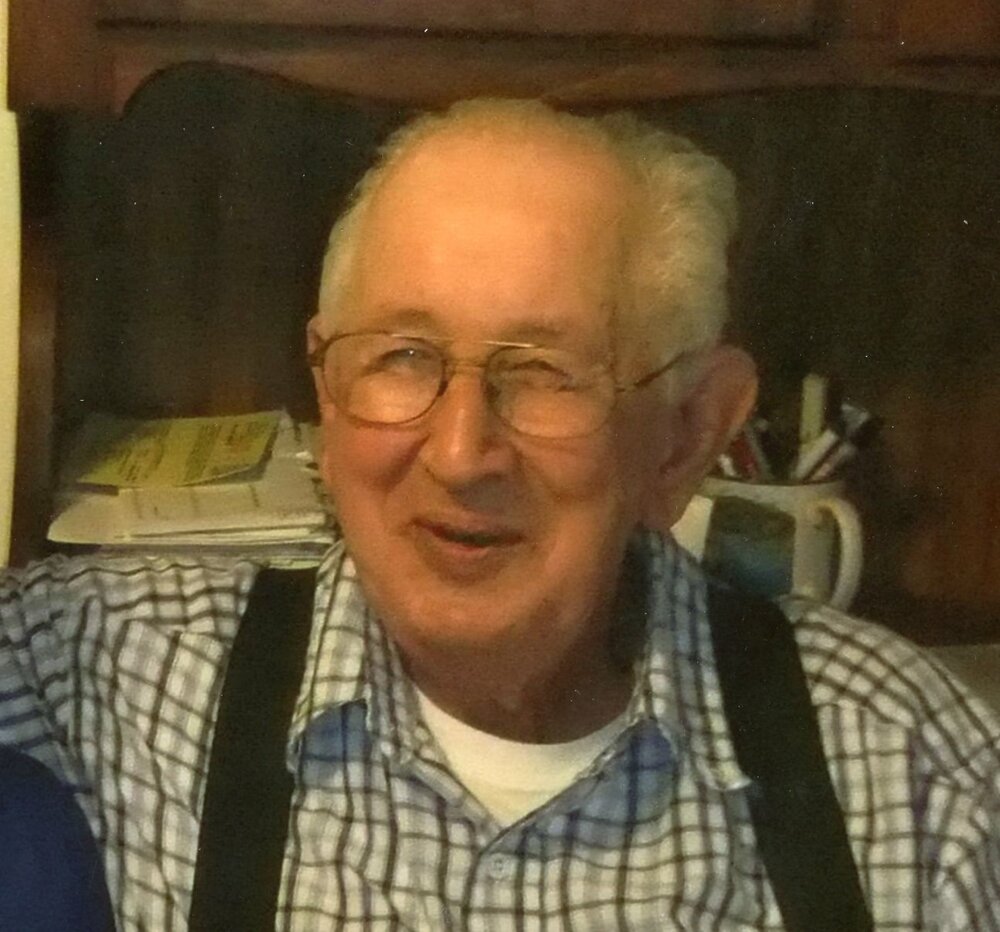 Please share a memory of Jerry to include in a keepsake book for family and friends.
View Tribute Book

Jerry had worked in the timber as a sawmiller and then in later years opened a gas station on the north end of Doniphan, Jerry’s Kerr McGee. With his outgoing and friendly personality, Jerry liked to visit with anyone who crossed his path. He loved his family, especially his children and grandchildren. Jerry was a St. Louis Cardinal Baseball fan.

Jerry was preceded in death by a sister, Mary Lou Bass, and brothers, Ralph and Steve Bass.

Visitation will be held in the Edwards Funeral Home Chapel on Monday, September 26, 2022, beginning at noon with funeral services to follow at 2:00 p.m. Pastor Jim Kelly will be officiating, and burial will be in Shirley Cemetery.

A Memorial Tree was planted for Jerry
We are deeply sorry for your loss ~ the staff at Edwards Funeral Home, Inc.
Join in honoring their life - plant a memorial tree
Online Memory & Photo Sharing Event
Online Event
About this Event