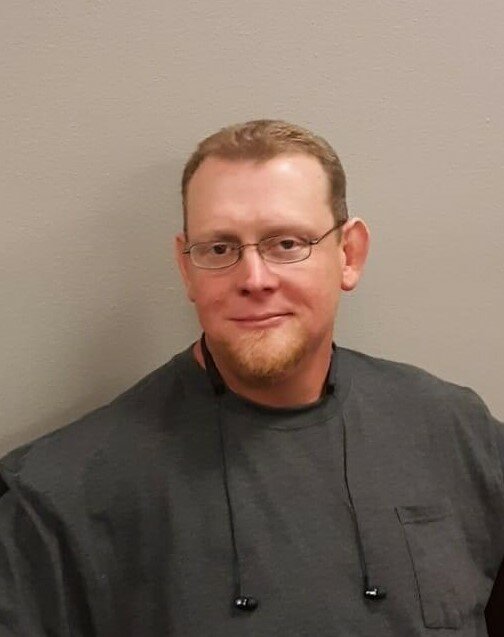 Please share a memory of Ronald to include in a keepsake book for family and friends.
View Tribute Book

Ronald Drew Smith, 48 years old, departed this life on Wednesday, September 7, 2022 in Ripley County, MO.  Ronald was born January 7, 1974, to Drew Smith and the late Thelma Lovelace.  He was a welder/boilermaker and attended Solid Rock Baptist Church in Draffenville, KY.  He enjoyed fishing, camping, and reading the bible.

In addition to his mother, he was preceded in death by a brother, David Wayne Smith.

Visitation for Ronald will be held Monday, September 12, 2022, in the Edwards Funeral Home Chapel beginning at noon with the funeral service to follow at 2 PM.  Burial will be in the Macedonia Cemetery.

A Memorial Tree was planted for Ronald
We are deeply sorry for your loss ~ the staff at Edwards Funeral Home, Inc.
Join in honoring their life - plant a memorial tree
Print
Online Memory & Photo Sharing Event
Online Event
About this Event