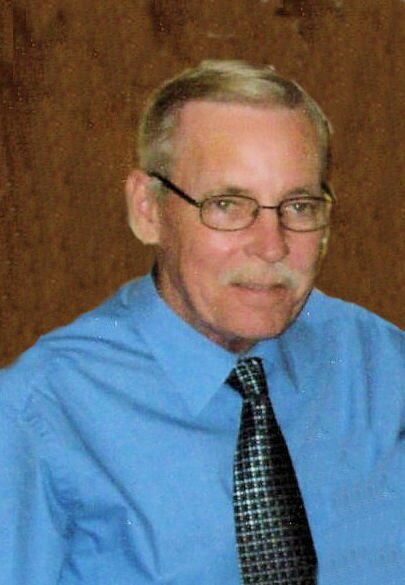 Please share a memory of Cecil to include in a keepsake book for family and friends.
View Tribute Book

Cecil was a cabinet maker. He enjoyed music, especially singing and playing his guitar. He also liked to go antiquing. Cecil had served in the United States Army during the Vietnam War.

Visitation will be in Edwards Funeral Home on Friday, September 9, 2022, beginning at noon with the funeral service to follow at 2:00 p.m. with Brother Luther Abbott officiating. Burial will be in Oak Grove Cemetery.

A Memorial Tree was planted for Cecil
We are deeply sorry for your loss ~ the staff at Edwards Funeral Home, Inc.
Join in honoring their life - plant a memorial tree
Print
Online Memory & Photo Sharing Event
Online Event
About this Event