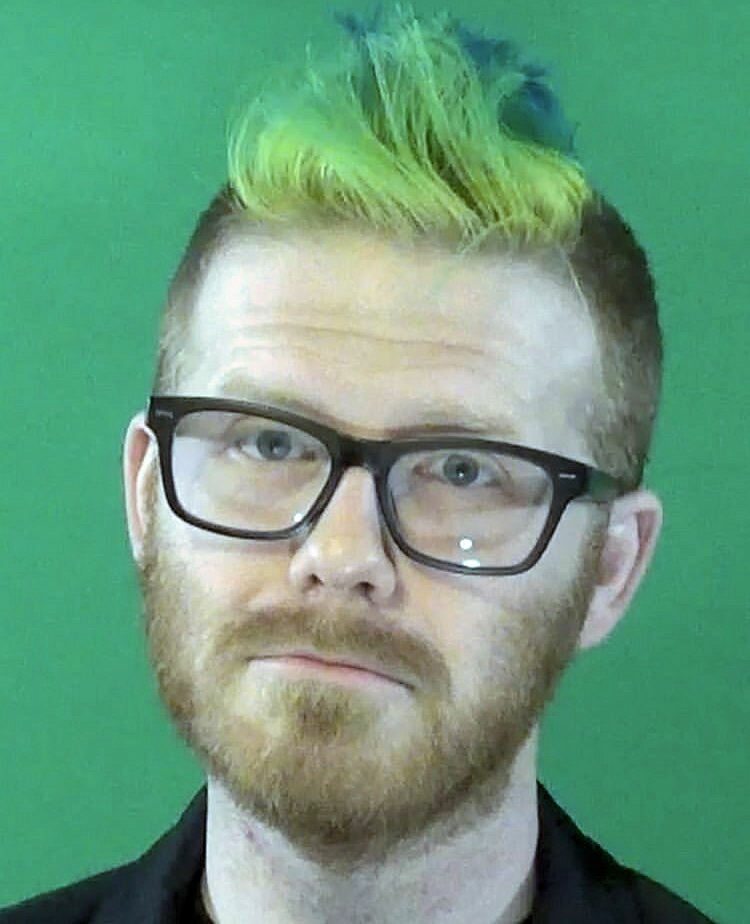 Please share a memory of Daniel to include in a keepsake book for family and friends.
View Tribute Book

Daniel was the beloved son of Adam Williams and Rena (Ken) Johnson.  On September 13, 1985, Daniel was born into a loving and supportive home. He was the first grandchild, first nephew, and our entire neighborhood of Maplewood's first baby.  He was loved and supported beyond measure.

Daniel is survived his mother and father and one sister, Sarah. Daniel is also survived by his maternal grandparents, Ken and Jacqueline Smedley of Fairdealing, and his paternal grandmother, Faith of St. Louis.  Daniel was the favorite "oldest nephew" for his aunts, Tammy Smedley and Amanda Mueller of Doniphan. Daniel was married to Steph and their union left them with one daughter, Flannery, of the home.  Daniel was also survived by his nephew, Cameron Williams of St. Louis, and two cousins, Joshua and Gabby, and many other friends and family.

Daniel was the proceeded in death by his younger brother, Brendan Williams, in July of 2019.

Daniel graduated from Maplewood High School and then from Webster University with his degree in audio engineering and editing.  He took a college course on Elvis Presley, which made his Grandma Jackie proud. She is proud of all her grandchildren and greats.  Daniel was a left-handed guitarist and drummer. He was in several bands which produced many songs. He was at his best while playing Crazy Train by Ozzy Osborn for his very proud Aunt Tammy.  Daniel had many accomplishments in his short 36 years of life. He wore his blue hair with pride and loved his life.  His family was very proud of him and will miss him greatly.

A Memorial Tree was planted for Daniel
We are deeply sorry for your loss ~ the staff at Edwards Funeral Home, Inc.
Join in honoring their life - plant a memorial tree
Online Memory & Photo Sharing Event
Online Event
About this Event