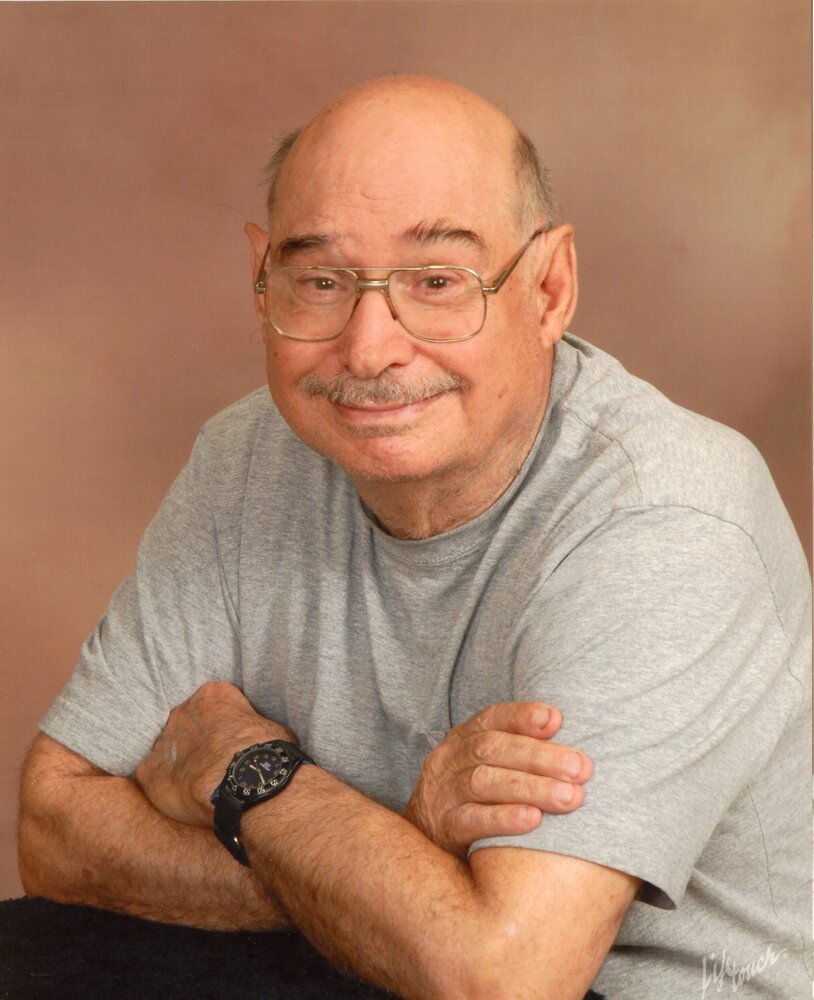 Please share a memory of Russell to include in a keepsake book for family and friends.
View Tribute Book

Russell had worked in a greenhouse and flower shop in Texas for 14 years before moving to Doniphan where he was employed at Missouri Forge until his retirement. He had also served in the United States Army. Russell loved gardening and traveling. He attended Doniphan First Church of God and was dedicated to setting aside time for reading his Bible.

Russell was preceded in death by a sister, Pearl Rattan, and a brother, Edward Powers.

A graveside service will be held at 10:00 a.m. on Tuesday, September 6, 2022, at the Doniphan City Cemetery with Pastor Elijah Allen officiating.

A Memorial Tree was planted for Russell
We are deeply sorry for your loss ~ the staff at Edwards Funeral Home, Inc.
Join in honoring their life - plant a memorial tree
Print
Online Memory & Photo Sharing Event
Online Event
About this Event