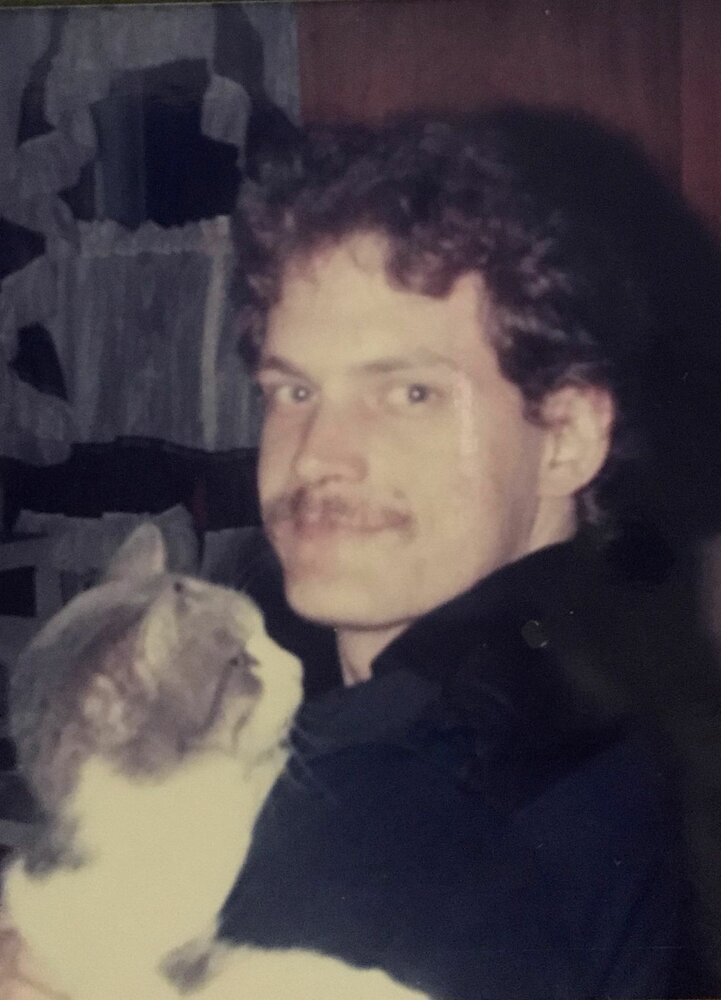 Please share a memory of Charles to include in a keepsake book for family and friends.
View Tribute Book

Before becoming ill, Charles loved fishing and rebuilding and racing his ’66 Mustang. His dad and brother, Don, rebuilt the engine with him. He enjoyed working on his cars. He had a 1964, ’66, and ’68 Mustang. Charles liked singing along with music and would spend time reading his Bible. He also lifted weights.

Charles loved his children and would do anything for them. After he and their mother separated in 1993, he would walk/hitchhike 160 miles to see them. His dedication and devotion to them is cherished and appreciated.

Charles was preceded in death by two brothers, James Murphey and Donald Murphey.

A memorial service will be held Thursday, August 18, 2022, in the Edwards Funeral Home Chapel beginning at 1:00 p.m.

A Memorial Tree was planted for Charles
We are deeply sorry for your loss ~ the staff at Edwards Funeral Home, Inc.
Join in honoring their life - plant a memorial tree
Print
Online Memory & Photo Sharing Event
Online Event
About this Event