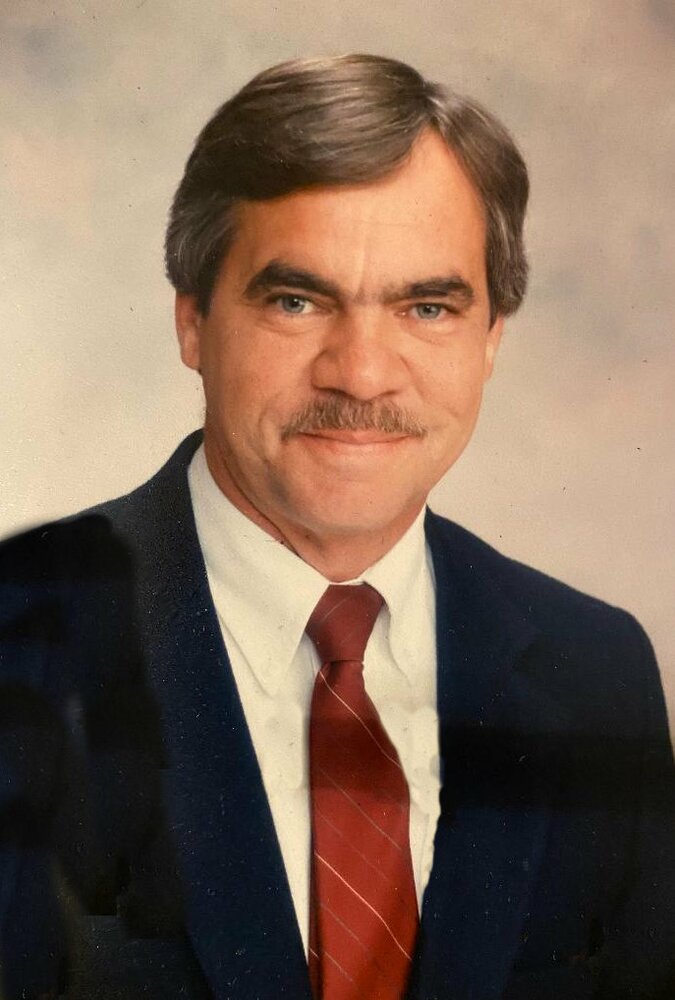 Please share a memory of Dr. Stephen to include in a keepsake book for family and friends.
View Tribute Book

Dr. Stephen Lee Gibson entered this world on November 1, 1952, in St Louis, MO and departed on July 11, 2022, in Jonesboro, AR. He was preparing for the biggest fishing trip of his life.

He is survived by one daughter Kara and husband Tony Schilli of St Louis, MO; his mother Geneva Bagwill, 92, of Cordova, TN; one brother Greg Gibson of Lakeland, TN; one stepbrother Gary and Marie Bagwill of Madison, AL: and two stepsisters Dana Hurst of Indianapolis, IN. and Cindy Carmack of Germantown, TN; one uncle Charles and Jennie Gibson of Duluth, GA; one aunt Anna Barnes of Pocahontas, AR; two nieces Sarah and Ron Svoboda of Shiloh, IL. and Julie Dungan of Glen Carbon, IL; one nephew Clayton Gibson of O’Fallon, MO; and many cousins.

Steve graduated from Lindberg High School in 1971 and later attended Logan Chiropractic College and graduated Dr. Stephen Lee Gibson on August 25, 1984. Steve and his uncle Lavon remodeled an office in Cape Girardeau, MO and opened Accident & Back Pain Clinic. He operated this business until the unfortunate brain aneurysm ultimately changed his life.

Steve loved his family, especially Kara, and would always help when he could through his practice. After his illness forced him to close his practice, he was able to hold down a few jobs until he had a stroke that required more care. Steve moved to Eureka Springs, AR where his cousin Rosemary helped him get Social Security Disability, his own apartment, and a pet cat “Ganfoff”. Steve had a second stroke that put him in full time nursing care in Jonesboro, AR. Steve never complained and always had a smile for everyone. He had a favorite caregiver at Craighead Nursing. Her name is Makayla. He would pick on her, always for a Dr Pepper or a Reese’s cup. His hobbies were hunting, fishing, and reading. Over the years, health was a yo-yo, but he always bounced back. Two years ago, he was close to death’s door, but the color purple saved him. So today he sports his purple tie for his journey.

Visitation will be held in the Edwards Funeral Home Chapel on Saturday, July 16, 2022 from noon to 2:00 p.m. with funeral services to follow at 2:00 p.m. A graveside servies will follow at Poynor Cemetery, Poynor, MO.

A Memorial Tree was planted for Dr. Stephen
We are deeply sorry for your loss ~ the staff at Edwards Funeral Home, Inc.
Join in honoring their life - plant a memorial tree
Print
Online Memory & Photo Sharing Event
Online Event
About this Event