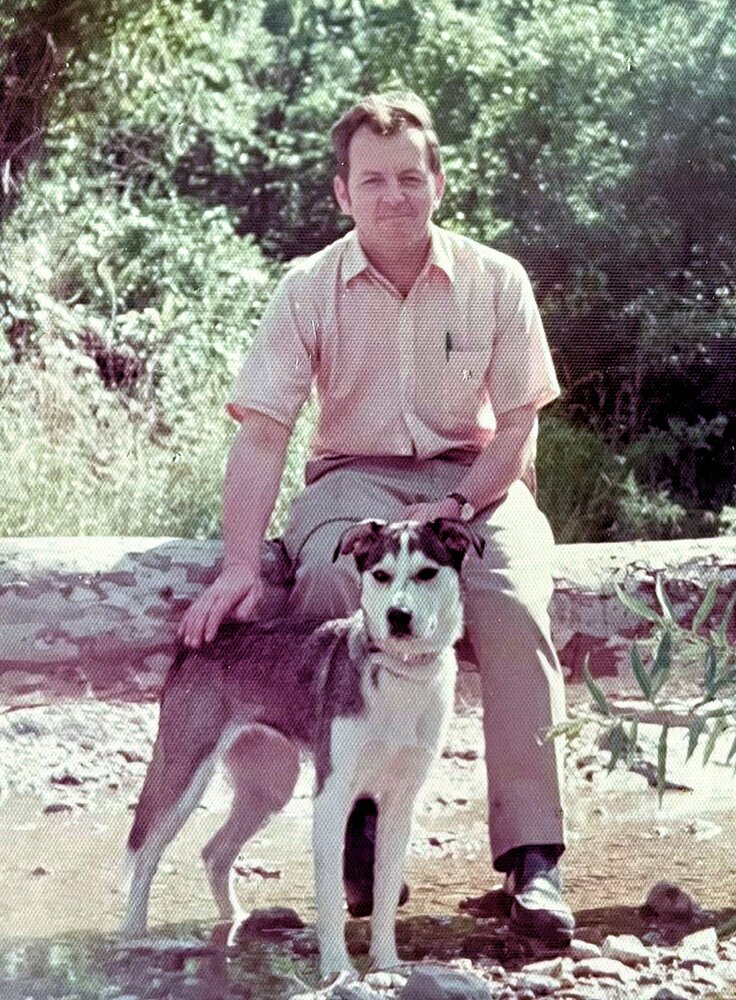 Please share a memory of Corbett to include in a keepsake book for family and friends.
View Tribute Book

Corbett Arthur McCommis, of Naylor Missouri, was called home to his Savior on Tuesday, May 31, 2022. Corbett was born July 8, 1930 in Kirkwood Missouri, the son of the late William and Augusta McCommis (née Doyel).

Corbett enlisted and served honorably in the United States Marine Corps from July 1951 to July 1954. As a combat veteran he achieved the rank of Corporal and was awarded the Purple Heart and the Bronze Star with “V” device for his actions in Korea on August 1, 1952.

Active in the Lutheran Church for many years, Corbett taught Sunday school, ushered, and was a church trustee. A memorial service is planned for June 12, 2022, at Trinity Lutheran Church in Doniphan Missouri following the Sunday morning church service.

A Memorial Tree was planted for Corbett
We are deeply sorry for your loss ~ the staff at Edwards Funeral Home, Inc.
Join in honoring their life - plant a memorial tree
Print
Online Memory & Photo Sharing Event
Online Event
About this Event