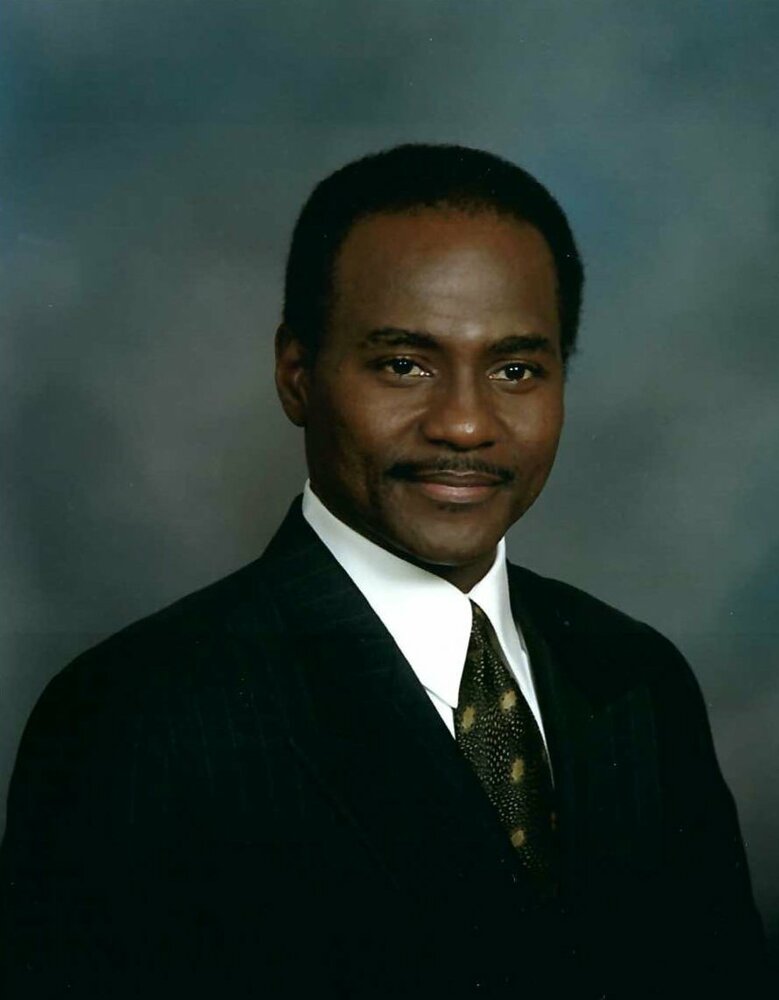 Please share a memory of Jack to include in a keepsake book for family and friends.
View Tribute Book

US Army Major (Retired) Atlas “Jack” Jones, Jr. departed this life May 5, 2022, at his home in Durham, North Carolina. He was born on September 28, 1951, to Atlas Sr. and Pauline Jones in New Madrid, Missouri. He accepted Christ at an early age, and was active in his church, and community. Later he attended First Mount Zion Baptist Church in Dumfries, Virginia where he was a member of the Men’s Choir and served on the usher board. Jack was also a member of the Woodbridge (Virginia) Alumni Chapter of Kappa Alpha Psi Fraternity, Incorporated.

Jack entered the military in 1977 as a 1st Lieutenant in the US Army Signal Corps where he completed Airborne training as well. His military career encompassed 20 years of service to his country with assignments in Augusta, Georgia; Bremerhaven, and Frankfurt Germany; Schinnen, The Netherlands; Flagstaff, Arizona; Okinawa, Japan; and Washington, DC.  Two of his most enjoyable assignments included serving as a Professor of Military Science, at Northern Arizona University (Flagstaff), and serving on the Presidential Inaugural Committee for the Clinton/Gore Inauguration. Jack received numerous awards, and medals including the prestigious Legion of Merit; the Defense Meritorious Service Medal; the Army Meritorious Service Medal; Army Commendation Medals with Oak Leaf Cluster; the National Defense Service Medal; Overseas Service Ribbon with 3 Oak Leaf Clusters; and the Parachutist Badge. Following the military, he worked in private industry for several years, before concluding his career at the Defense Intelligence Agency in Washington DC.

Visitation for Jack will be Saturday, May 14, 2022, at Life Changers Restoration Ministries in Lilbourn, MO from 11:00 a.m. to noon with the funeral services to follow at noon. Interment will be in Sand Hill Cemetery in New Madrid, MO.

Donations can be made to:

In memory of Atlas J. Jones

A Memorial Tree was planted for Jack
We are deeply sorry for your loss ~ the staff at Edwards Funeral Home, Inc.
Join in honoring their life - plant a memorial tree
Print
Online Memory & Photo Sharing Event
Online Event
About this Event