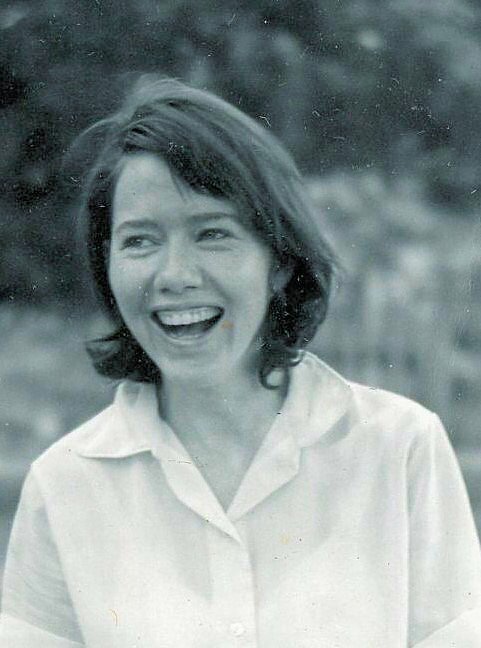 Please share a memory of Jenny to include in a keepsake book for family and friends.
View Tribute Book

On March 28, 1969, Jenny married Lloyd G. E. “Gene” Starkey in Doniphan. He preceded her in death on August 9, 1984. In addition to her parents and husband, Jenny was also preceded by her son, Scott Starkey, and a brother, Billy Fleetwood.

Visitation will be Friday, May 13, 2022, in the Edwards Funeral Home Chapel beginning at noon with the funeral services to follow at 2:00 p.m. Brother Kent Harding will be officiating. Burial will be in Elizabeth Cemetery.

A Memorial Tree was planted for Jenny
We are deeply sorry for your loss ~ the staff at Edwards Funeral Home, Inc.
Join in honoring their life - plant a memorial tree
Print
Online Memory & Photo Sharing Event
Online Event
About this Event