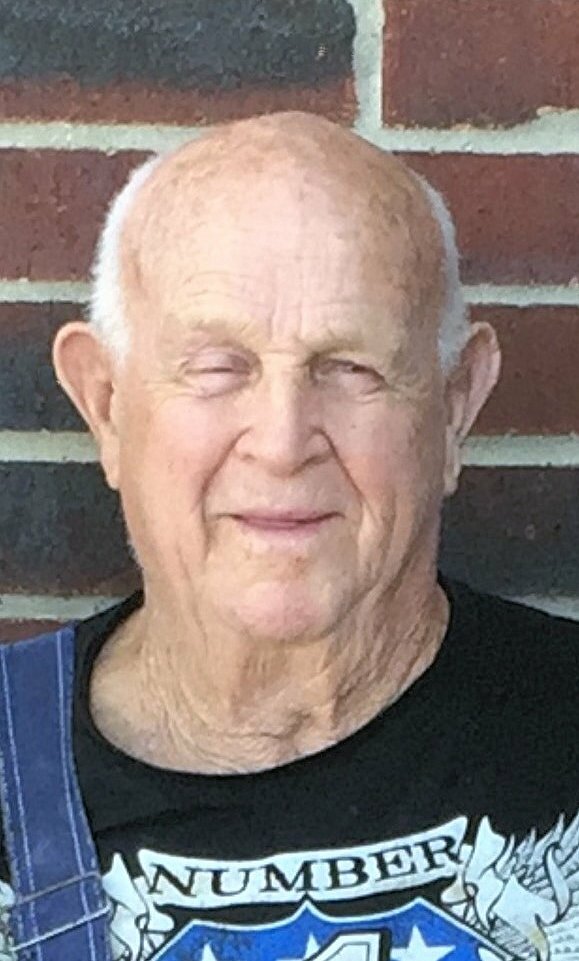 Please share a memory of David to include in a keepsake book for family and friends.
View Tribute Book

David Rudolph Wallar, of Doniphan, departed this life Tuesday, April 26, 2022 at the age of 94. He was born in Hobart, Oklahoma.

David built a multitude of lavish homes all over Colorado and Oklahoma. He also spent many years driving trucks over the American countryside. He enjoyed tending his beehives, gardening, and woodworking. David was of the Morman faith and a member of the Church of Jesus Christ of Latter Day Saints. David had served in the United States Navy during World War II.

On January 20, 1961, David married Agnes Maxine Evans in Englewood, CO. She preceded him in death on January 30, 2015. He was preceded by three daughters, Christa Bethea, Eva Prince, and Robyn Wright, as well as two grandsons, Hunter and Scott.

Visitation will be in the Edwards Funeral Home Chapel on Friday, April 29, 2022 beginning at 1:00 p.m. with the funeral service to follow at 2:00 p.m. Burial will be in the Shirley Cemetery.

A Memorial Tree was planted for David
We are deeply sorry for your loss ~ the staff at Edwards Funeral Home, Inc.
Join in honoring their life - plant a memorial tree
Print
Online Memory & Photo Sharing Event
Online Event
About this Event