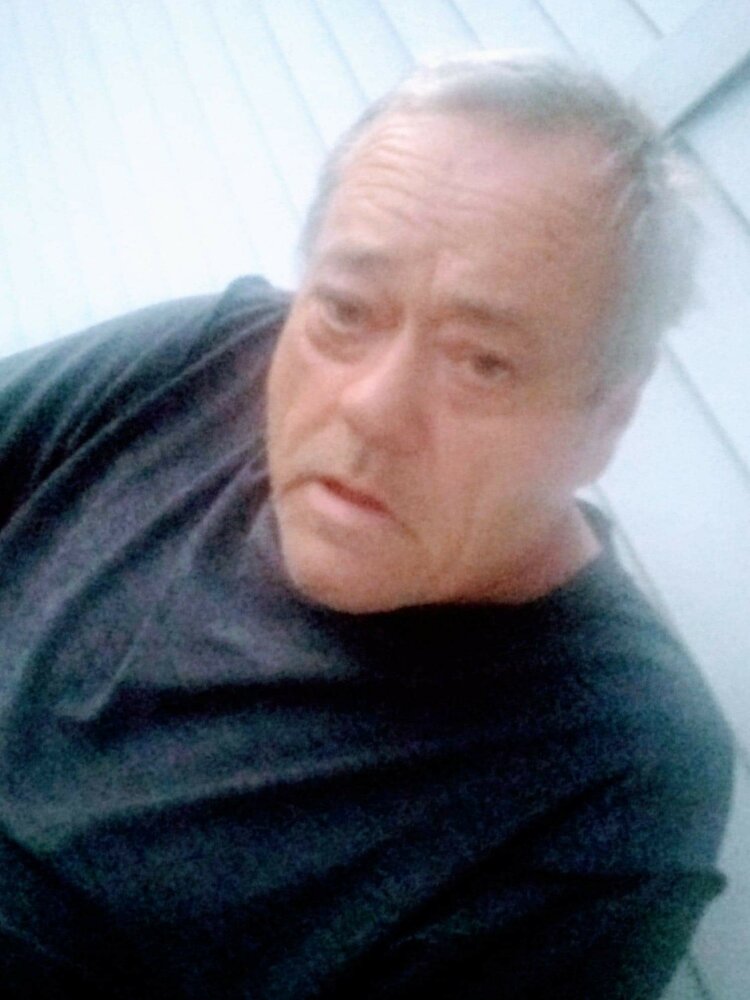 Lindin had been a cab driver. He was an Elvis fan and enjoyed gangster movies. Lindin also enjoyed playing his guitar.

Lindin was preceded in death by a daughter, Lisa Townsend.

Visitation will be held in the Edwards Funeral Home Chapel on Monday, May 2, 2022 beginning at noon with the funeral service to follow at 2:00 p.m. Burial will be in the Grandin-Carter County Cemetery.

A Memorial Tree was planted for Lindin
We are deeply sorry for your loss ~ the staff at Edwards Funeral Home, Inc.
Join in honoring their life - plant a memorial tree

Share Your Memory of
Lindin
Upload Your Memory View All Memories
Be the first to upload a memory!
Share A Memory
Plant a Tree