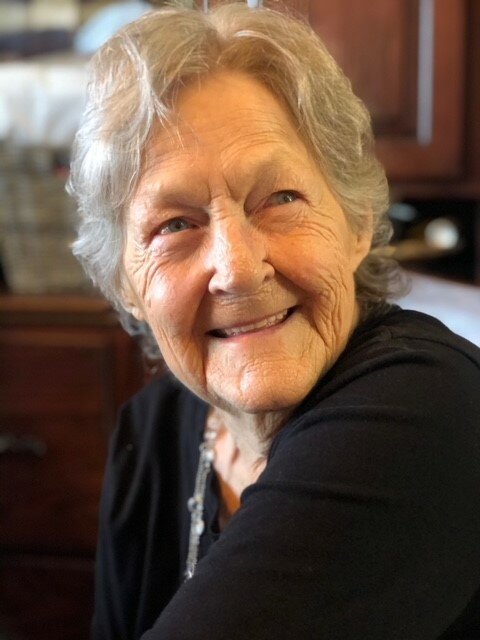 Please share a memory of Aleta to include in a keepsake book for family and friends.
View Tribute Book

Vera Aleta Miller, 84, of Doniphan, MO, was called home to be with the Lord on Thursday, March 31, 2022 at Mercy Hospital in St. Louis, MO. Surrounded by loved ones, she left this earth to go to her eternal home in Heaven.

Aleta was born in Lynn, AR, on March 28, 1938 to the late Ozro and Mary Effie Goodwin. On January 6, 1964, she married Don Lynndal Miller. They were married for 53 years when he preceded her in death on January 22, 2017. Together they owned and operated a farm and sawmill for 48 years at Pine-Bardley. Aleta was also a real estate agent for several years. She was a member of Briar Missionary Baptist Church and was a Sunday School teacher for many years. Aleta was a dedicated Christian, wife, mother, grandmother, great-grandmother, and friend. She loved her Lord and Savior, Jesus Christ. She had a servant’s heart and helped others in need whenever possible. Aleta enjoyed spending time with her family and working in her garden.

A funeral service for Aleta will be held at Edwards Funeral Home in Doniphan on Sunday, April 3 at 2:00 p.m. with Brother Leonard and Brother Grubb officiating. Burial will follow in the Pine Cemetery in Pine, MO. There will be no visitation. Memorials may be made to the Holland Coat Drive at Peoples Bank or Coat Drive, 307 N. Green Street, Doniphan, MO  63935.

A Memorial Tree was planted for Aleta
We are deeply sorry for your loss ~ the staff at Edwards Funeral Home, Inc.
Join in honoring their life - plant a memorial tree
Online Memory & Photo Sharing Event
Online Event
About this Event

Share Your Memory of
Aleta
Upload Your Memory View All Memories
Be the first to upload a memory!
Share A Memory
Plant a Tree