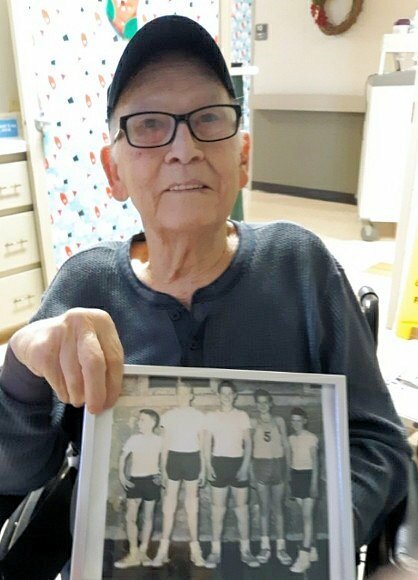 Please share a memory of Dick to include in a keepsake book for family and friends.
View Tribute Book

Dick had served in the United States Navy for four years. He was a lifetime member of VFW Post 3485 and was the bar manager there for several years. Dick enjoyed the outdoor activities that our area offered. His favorites included fishing, coon hunting, deer hunting, and spending time on Current River. Dick was of the Baptist faith. He had worked many years on the smokestacks.

Dick was preceded in death by his brothers, Robert (Bob) Holland and Charles Holland.

Visitation will be in the Edwards Funeral Home Chapel on Monday, April 4, 2022 beginning at noon with the funeral service to follow at 2:00 p.m. Pastor Harvey will be officiating. Burial will be in the Grandin Cemetery.

A Memorial Tree was planted for Dick
We are deeply sorry for your loss ~ the staff at Edwards Funeral Home, Inc.
Join in honoring their life - plant a memorial tree
Online Memory & Photo Sharing Event
Online Event
About this Event