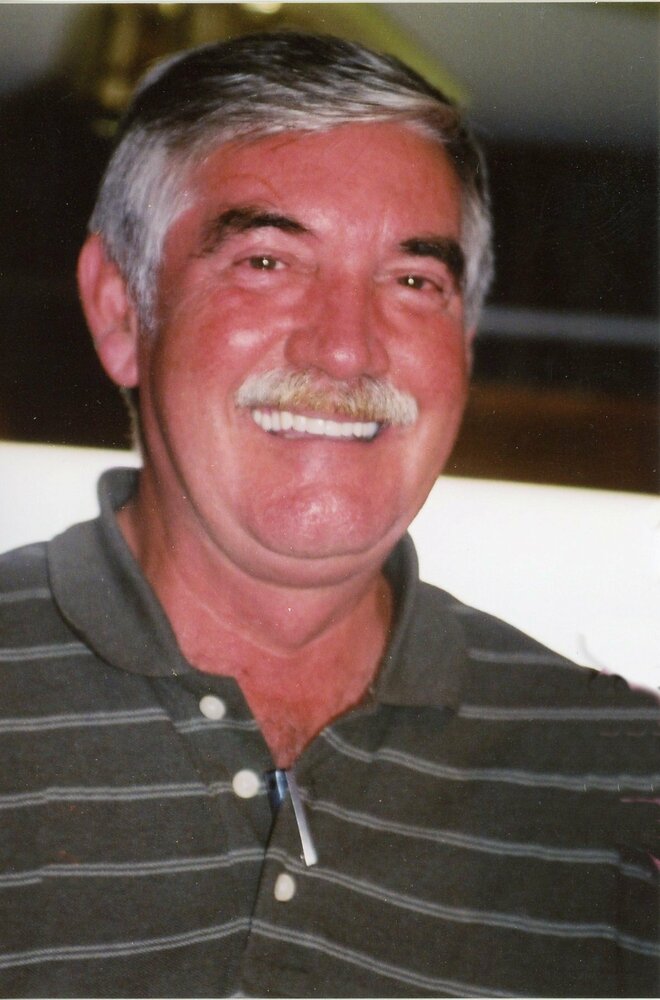 Please share a memory of Gary to include in a keepsake book for family and friends.
View Tribute Book

Gary served in and retired from the United States Air Force. He was a fighter pilot and retired with the title of Captain. Gary then became a Publix Manager. He later retired from this position also. He enjoyed golfing, fishing, and reading in his spare time. Gary attended Antioch Missionary Baptist Church in Oxly, MO.

The family will have a private memorial at a later date.

A Memorial Tree was planted for Gary
We are deeply sorry for your loss ~ the staff at Edwards Funeral Home, Inc.
Join in honoring their life - plant a memorial tree
Online Memory & Photo Sharing Event
Online Event
About this Event