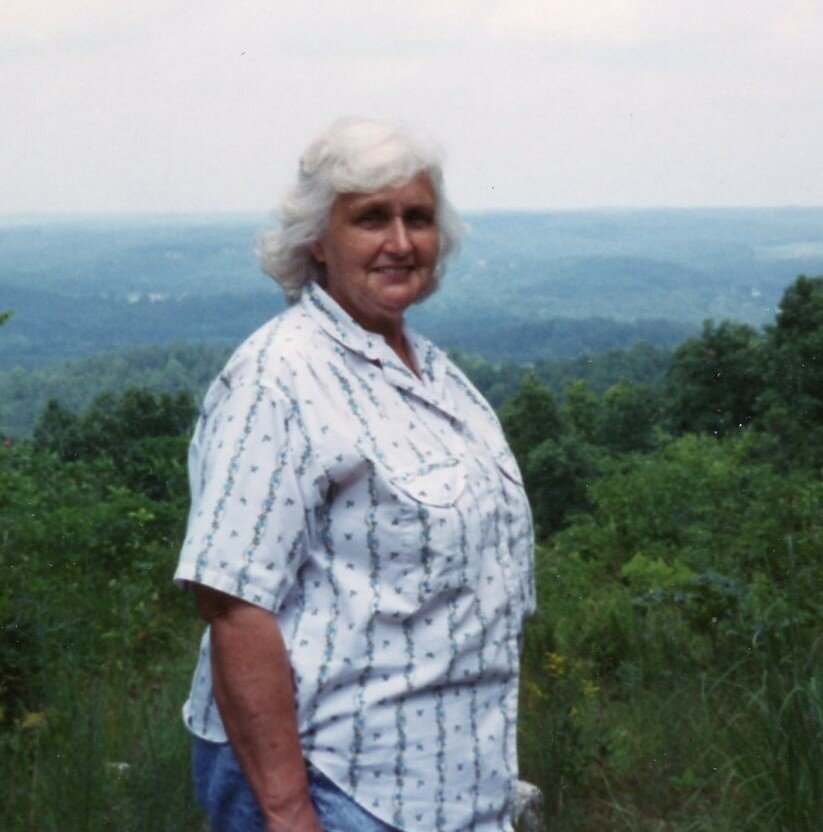 Please share a memory of Polly to include in a keepsake book for family and friends.
View Tribute Book

She was born February 14, 1929 in Handy, MO to the late Elmer Jefferson and Catherine (Haney) Probst.  She worked at Parmont Cap Factory and was a preacher. Polly enjoyed reading, singings, her life’s work was witnessing to others, and she was an accomplished song writer.

Visitation will be Friday, March 4, 2022 from 10 a.m. to noon with the funeral to follow at noon. Burial will be in Handy Cemetery.

In lieu of flowers memorials may be made to Handy Church or Handy Cemetery.

A Memorial Tree was planted for Polly
We are deeply sorry for your loss ~ the staff at Edwards Funeral Home, Inc.
Join in honoring their life - plant a memorial tree
Online Memory & Photo Sharing Event
Online Event
About this Event