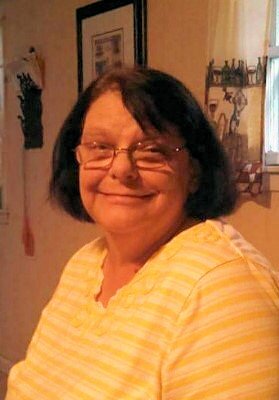 Shirley was an avid Bingo player. She was a devoted mother and grandmother who loved spending time with her family. Shirley enjoyed fishing. She was of the Baptist faith.

In addition to her parents, Shirley was also preceded by a sister, Della Price, and brothers, Hobert and Frank Craig, and grandson, Rodney LaBryer.

Visitation will be in the Edwards Funeral Home Chapel on Friday, February 25, 2022 beginning at noon with the funeral service to follow at 2:00 p.m. Burial will be in the Oak Grove Cemetery.

A Memorial Tree was planted for Shirley
We are deeply sorry for your loss ~ the staff at Edwards Funeral Home, Inc.
Join in honoring their life - plant a memorial tree
Print
Share A Memory
Plant a Tree