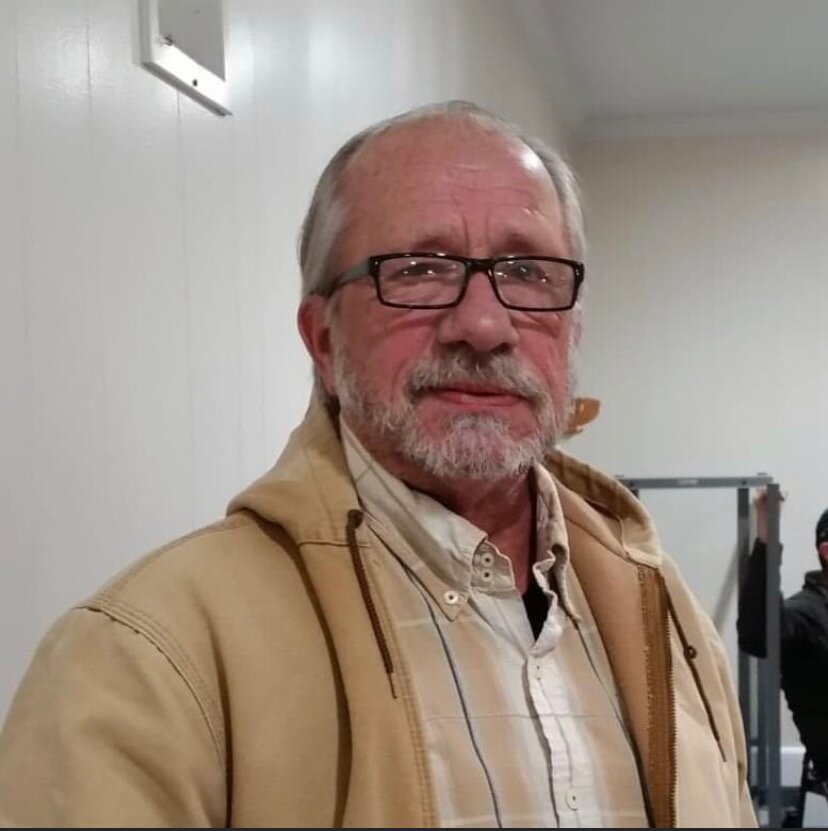 Please share a memory of Jerry to include in a keepsake book for family and friends.
View Tribute Book

Jerry was a bus driver for Lonestar School. He was community-minded and had a heart for others. He volunteered at the Food Pantry and participated in the local coat drive. Jerry enjoyed spending time with his family. He liked to hunt and was proud of his ‘57 Chevy. Jerry attended West Point United Pentecostal Church.

A Memorial Tree was planted for Jerry
We are deeply sorry for your loss ~ the staff at Edwards Funeral Home, Inc.
Join in honoring their life - plant a memorial tree
Online Memory & Photo Sharing Event
Online Event
About this Event