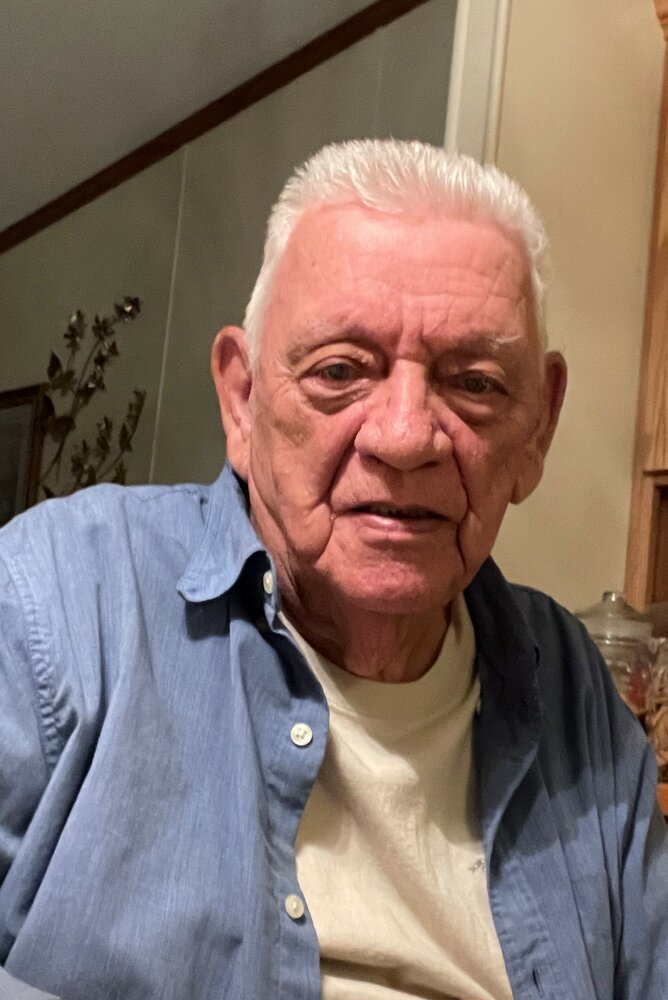 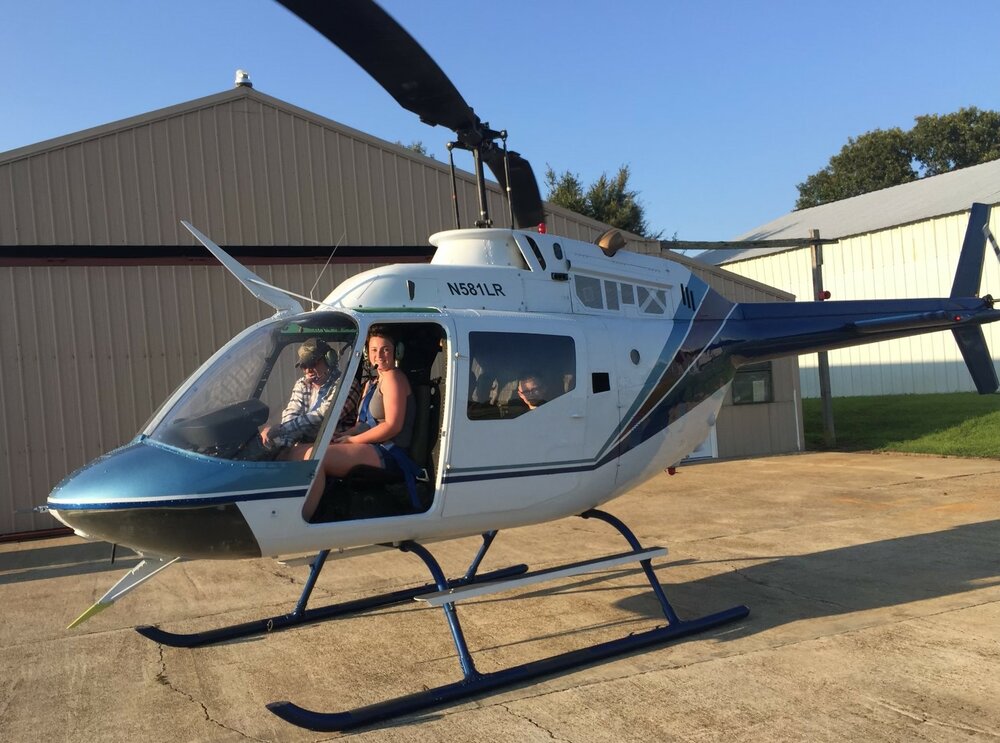 Please share a memory of Lonnie to include in a keepsake book for family and friends.
View Tribute Book

Lonnie loved working on and flying his helicopter. He was involved in several flights clubs and had been employed in a career where he could use his love of flight as a FAA Flight Instructor. Lonnie had served in the United States Air Force.

On August 29, 1959, Lonnie married June Paul in Doniphan, MO. They had celebrated 62 years of marriage before his passing. She survives. Also surviving is his son, Jeff Burkeen of Doniphan; a sister, Peggy Paul of Kansas City, MO; a brother, Larry Reid of Kansas City, MO; and special friends, Daniel

Davis and wife, Candy of Doniphan.

No services are planned at this time.

A Memorial Tree was planted for Lonnie
We are deeply sorry for your loss ~ the staff at Edwards Funeral Home, Inc.
Join in honoring their life - plant a memorial tree
Online Memory & Photo Sharing Event
Online Event
About this Event

Share Your Memory of
Lonnie
Upload Your Memory View All Memories
Be the first to upload a memory!
Share A Memory
Plant a Tree