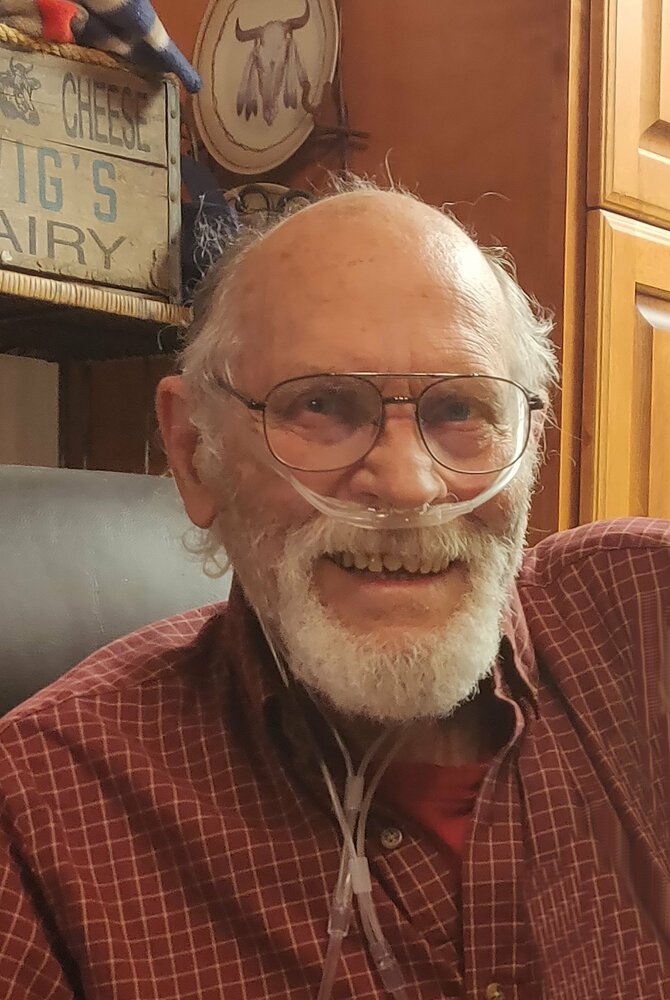 Please share a memory of Dick to include in a keepsake book for family and friends.
View Tribute Book

Dick was an industrial painter. He had served in the United States Navy during the Vietnam War on the USS Jouett.

In 1985, Dick married Rebecca Meyer. She preceded him in death. He was also preceded by his brothers, Lavell, Don, Bill, Jack, and Glenn Mobley.

Visitation will be held in the Edwards Funeral Home Chapel on Thursday, February 17, 2022 beginning at 1:00 p.m. with the funeral services to follow at 3:00 p.m. Rev. Larry Mobley will be officiating. Burial will be in the Houston National Cemetery in Houston, TX on Wednesday, February 23, 2022 at 10:00 a.m.

A Memorial Tree was planted for Dick
We are deeply sorry for your loss ~ the staff at Edwards Funeral Home, Inc.
Join in honoring their life - plant a memorial tree
Online Memory & Photo Sharing Event
Online Event
About this Event