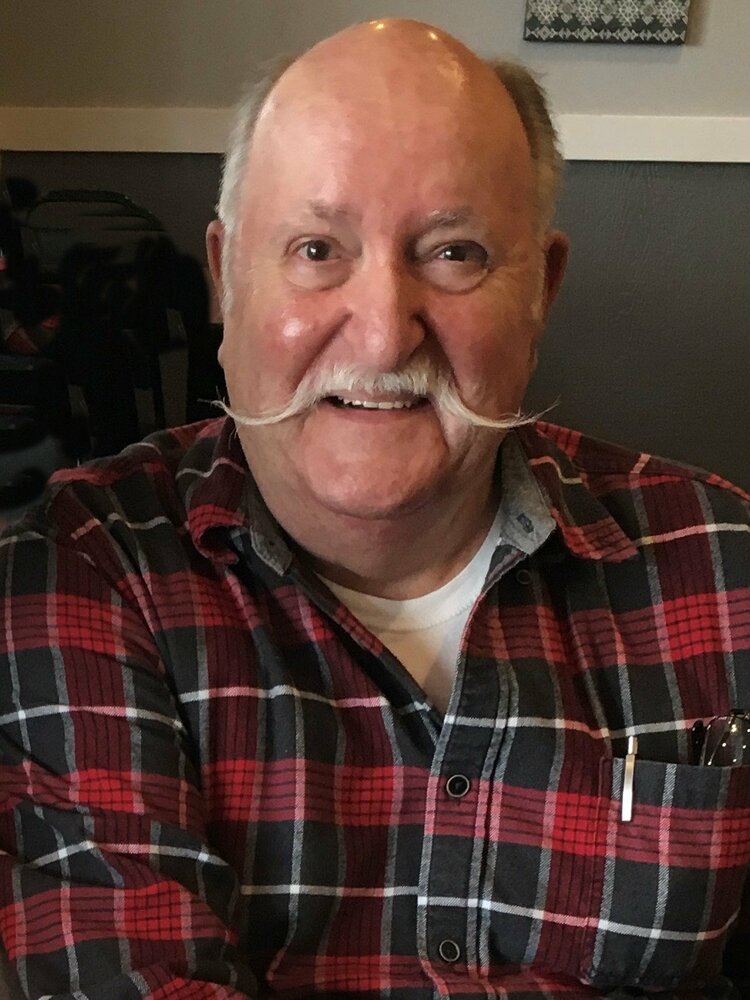 Please share a memory of Bob to include in a keepsake book for family and friends.
View Tribute Book
Robert (Bob) Charles Lange, 84, of Doniphan, MO, died Friday, January 28, 2022. He was a loving husband to Sandra Lange for 39 years. Bob is survived by sister-Betty Hasbargen and brother-William Lange; children: Mike Bardwell, Cheri Baretto, Mark Lange, Donna Foster, Barbara Lange-Ross, Suzie Huckaba, Lori Hickson, Jason and Jodie Bullington, Mark Riddle, and Lynda May-Anderson; as well as 20 grandchildren and 24 great-grandchildren. Bob was preceded by his parents; Herman and Alice Hanson Lange, and daughter, Cindy Bardwell. Bob was a member of the Gideons and Westwood Baptist. Funeral services will be in the Edwards Funeral Home Chapel on Monday, January 31, 2022 at 2:00 p.m. with Pastor Steve Proctor officiating. Burial will follow in the Hunt White Memorial Gardens.

A Memorial Tree was planted for Bob
We are deeply sorry for your loss ~ the staff at Edwards Funeral Home, Inc.
Join in honoring their life - plant a memorial tree
Online Memory & Photo Sharing Event
Online Event
About this Event