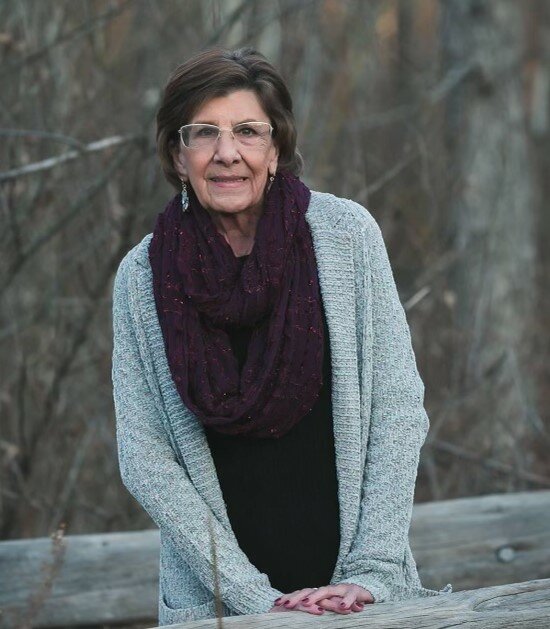 Please share a memory of Judy to include in a keepsake book for family and friends.
View Tribute Book
Judy Howard, 74-year-old resident of Gatewood, departed this life Sunday, December 5, 2021. She was born January 19, 1947, in Doniphan to the late Jess and Beatrice McManus Goss. Judy was a homemaker who loved taking care of her family, especially being with her Grandchildren. She also enjoyed feeding and watching her birds, crocheting, and St. Louis Cardinal baseball. Judy also attended Lingo Freewill Baptist Church. On January 2, 1967, in Doniphan, she was married to Edward Howard, who preceded her in death August 25, 2015. In addition to her parents and husband she was also preceded in death by sisters, Betty Armbruster, Ada Kelly, and Wilma Henry. Surviving are three children, Stephanie (Ben) Steinkueler of DeSoto, MO; Mark (Amanda) Howard of Doniphan; Sheila (Scott) Holtswarth of Wentzville, MO; twelve grandchildren, Jordan, Meghan, Lucas, Luke, Lauren, Jeremy, Addie, Garret, Bailey, Kaden, Kylen, Kason; and two great-grandchildren, Isabella, and Skylar. Funeral services for Mrs. Howard will be Wednesday, December 8, 2021, at 2:00 PM in the Edwards Funeral Home Chapel with Jim Kelly officiating. Visitation will begin at Noon on Wednesday and burial will be in the Tucker Cemetery.

A Memorial Tree was planted for Judy
We are deeply sorry for your loss ~ the staff at Edwards Funeral Home, Inc.
Join in honoring their life - plant a memorial tree
Print
Online Memory & Photo Sharing Event
Online Event
About this Event