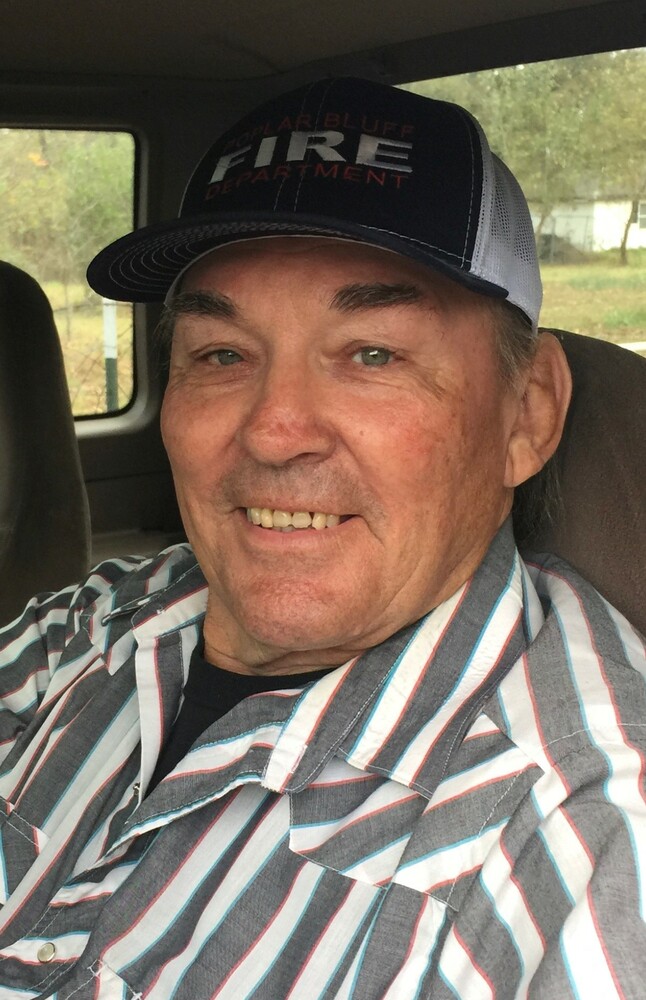 Please share a memory of Joe to include in a keepsake book for family and friends.
View Tribute Book
Joe Everett Seay entered this world December 20, 1937 to the late William Everett and Pearl Irene Schmittou Seay in Stewart, TN. Joe spent his childhood in Houston County, TN where he loved spending time on Kentucky Lake and walking the train tracks. Joe departed this life on November 27, 2021 surrounded by his loving family. Joe was an extremely proud Veteran of the United States Navy having served in the Korean War. During this time, he traveled around the world three times. While serving in the Navy he served alongside his brother, Chuck, where together they served on the Dennis J Buckley, and together they gave their hearts to the Lord. Joe was a member of the American Legion and the VFW Post 3485. During his career as a truck driver, he drove over eight million miles. Joe enjoyed being around his family, trips to Tennessee, playing the guitar, singing Karaoke, and fishing. On June 23, 1962 he married Lana Langford in Hollywood, California. Lana preceded Joe in death on December 29, 2014. Joe was also preceded in death by his daughter Robbin Thompson, his parents, sisters Lucille Barbee, MaryAnne Brooks, Doris Rumfelt; and brothers Chuck, Julian, William, and Walther Seay. Surviving are his two daughters, Rosina McIntyre of Doniphan, Laura (Blaine) Murrell of Poplar Bluff; sister Amy Gray of Clarksville, TN; brother Jerry Seay of Tennessee Ridge, Tennessee; grandchildren Bradley (Ashley) Thompson, Brian (Kimberly) Thompson, Carolyn Thompson, Taylor Pearl (Cody) Wilson, Shelby Murrell, Luke Cannon, Corbin Murrell; great-grandchildren, Riley, Everett, Adelaide, and Beau Thompson, Remington and Declan Thompson, McKenleigh and Aubree Wilson. Funeral services for Mr. Joe Seay will be held Wednesday, December 1, 2021 and 2 PM in the Edwards Funeral Home Chapel with Pastor Larry Bashaw officiating. Visitation will be held Tuesday, November 30 from 5-8 PM. Burial with full military honors will be in the Amity Cemetery.

A Memorial Tree was planted for Joe
We are deeply sorry for your loss ~ the staff at Edwards Funeral Home, Inc.
Join in honoring their life - plant a memorial tree
Print
Online Memory & Photo Sharing Event
Online Event
About this Event