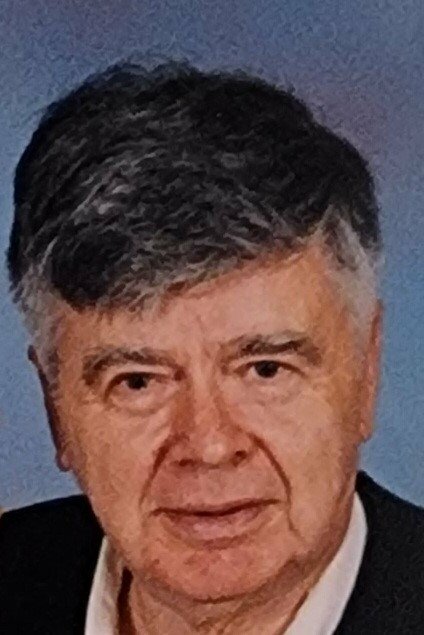 Please share a memory of Vernon to include in a keepsake book for family and friends.
View Tribute Book
Vernon Lee Hampton, 87-year-old resident of Doniphan, MO, departed this life Tuesday, November 23, 2021. He was born August 11, 1934 in Ripley County to the late Joe and Minnie (Pickens) Hampton. Vernon had retired from McDonald-Douglas after serving 37 years as an inspector. He had an interest in electronics and enjoyed cooking and watching cooking shows. Vernon had served in the United States Marine Corps. On April 23, 1968, Vernon married Linda Moore in St. Louis. She survives. Also surviving are his five children including his son, Kevin Hampton of Doniphan; a sister, Opal Lomax also of Doniphan; and a brother, Proctor Hampton of Doniphan. In addition to his parents, Vernon was also preceded in death by a sister, Elsie Brown, and a brother, Truman Hampton. Visitation will be in the Edwards Funeral Chapel on Friday, November 26, 2021 beginning at 10:00 a.m. with a graveside service to follow in Hunt-White Memorial Gardens at 11:00 a.m. Brother Jerry Moore will be officiating.

A Memorial Tree was planted for Vernon
We are deeply sorry for your loss ~ the staff at Edwards Funeral Home, Inc.
Join in honoring their life - plant a memorial tree
Print
Online Memory & Photo Sharing Event
Online Event
About this Event