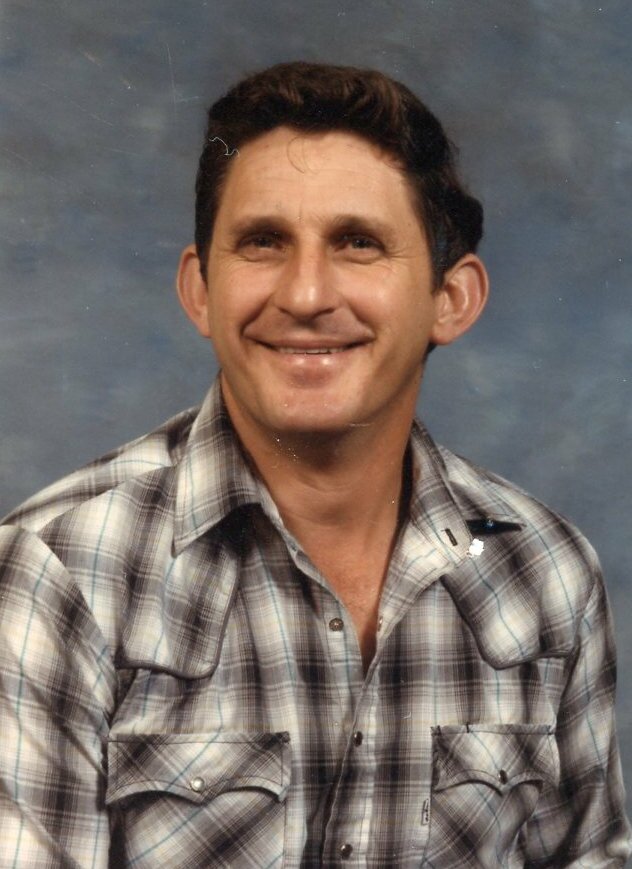 Please share a memory of Dean to include in a keepsake book for family and friends.
View Tribute Book
Delbert Dean Davis, 73-year-old resident of Fairdealing, MO, departed this life Friday, October 29, 2021. He was born April 2, 1948 in Doniphan, MO to the late Walter and Lora Mae (Rodgers) Davis. During his youth Dean had worked at a sawmill. Later he worked at Briggs and Stratton. Dean was of the Pentecostal faith. On July 29, 1994, Dean married Debra Estelle White. She preceded him in death on February 14, 2021. He was also preceded in death by his sisters, Evelyn Stull, and Rosie and Elsie, and his stepbrother, Earnest Bridgeforth. Surviving is his son, Walter Davis; a stepson, Kenny Ward; stepsisters, Faye England, Fannie Bridgeforth, and Sadie Doane; stepbrothers, Ray Bridgeforth, Gibb Bridgeforth, Sonny Bridgeforth, and Robert Bridgeforth; as well as many nieces, nephews, friends, and neighbors. Private family services are planned. Interment will be at Shiloh Cemetery.

A Memorial Tree was planted for Dean
We are deeply sorry for your loss ~ the staff at Edwards Funeral Home, Inc.
Join in honoring their life - plant a memorial tree
Print
Share A Memory
Plant a Tree