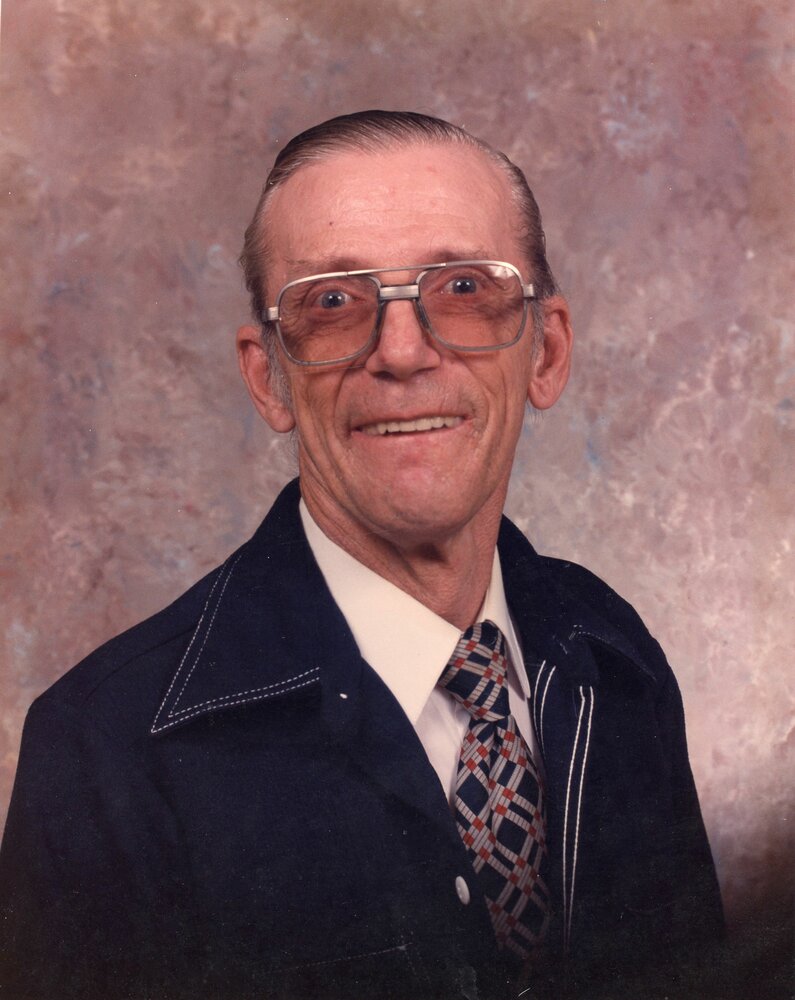 Please share a memory of Danny to include in a keepsake book for family and friends.
View Tribute Book
Daniel Turner Whitehouse, 83-year-old resident of Doniphan, MO, departed this life Sunday, October 24, 2021 at Poplar Bluff Regional Medical Center in Poplar Bluff, MO. Mr. Whitehouse was born August 28, 1938 in Hornersville, MO to the late Chester and Mattie (Thorn) Whitehouse. His stepfather was the late Marshal Jarvis. On February 15, 1992, Danny was married to M. Genell (Miller) Mitchell in Doniphan. She survives. He was a very loving and caring husband to her for 29 years. Danny was a member of Oak Ridge Church of God at Briar, MO. Danny was a man that always said he loved to work. So, he did a lot of that. He was a welder, plumber, electrician, machinist, and carpenter. He helped build one of the two F.E.M.C. Corp factories, the one built in Coachella, CA. He worked as a maintenance man as well as a foreman until he was hurt in an accident and had to retire in 1972. Danny then moved to Doniphan. Danny helped build the Pine and Bardley Fire House and assisted on fire calls until failing health forced him to stop. He served as road commissioner for several years. Through the years Danny had also owned and ran two gas stations. Unfortunately, Danny was ill for several years before his passing. In addition to his wife, Danny is survived by his daughter, Vickey (Leroy) McCrary of Richwood, MO; a stepsister, Judy (Ray) Leroy; stepbrother, Kenny (Trudy) Jarvis of Brooksville, FL; his grandchildren, Karen (Tim) Hardgrave of Doniphan, Kimberly Kelso of O’Fallon, MO, Todd (Jennifer) Hardgrave of Blue Springs, MO, and Paul Hardgrave; as well as 10 great-grandchildren and six great-great-grandchildren. Danny was preceded in death by his brothers, Ray Jarvis and Michael Jarvis. Visitation will be in the Edwards Funeral Home Chapel on Thursday, October 28, 2021 beginning at 11:00 a.m. with the funeral service to follow at 1:00 p.m. Brother Danny Miller will be officiating. Burial will be in the Pine Cemetery.

A Memorial Tree was planted for Danny
We are deeply sorry for your loss ~ the staff at Edwards Funeral Home, Inc.
Join in honoring their life - plant a memorial tree
Online Memory & Photo Sharing Event
Online Event
About this Event