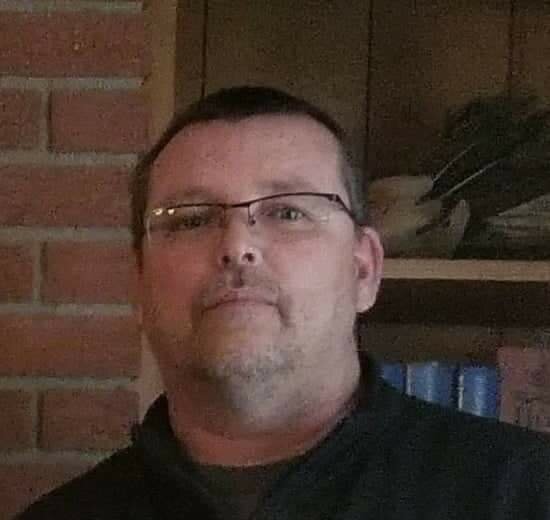 Randy Earl King, 50-year-old resident of Doniphan, MO, departed this life Monday, August 16, 2021 at Poplar Bluff Regional Medical Center in Poplar Bluff, MO. He was born October 2, 1970 in St. Louis, MO to Billy Earl King and the late Margaret Ann (Kelly) King. Randy was an over-the-road truck driver. He enjoyed fishing, hunting, and watching movies from the 80s. On October 12, 2002, Randy married Joni Van Vickle at Oak Grove Baptist Church in Deering, MO. She survives. Also surviving are his children, Andrew King, Hannah King, Randy King, Jr., Tyler King, Dillon King, and Sammy Duncan; his sisters, Regina Roberson, Tammy King, and Sharon (Ronald) Abbott; three brothers, Roger King, Gary King, and James King; and six grandchildren, as well as several nieces and nephews. In addition to his mother, Randy was also preceded in death by one brother, Danny King, and a sister, Carolyn King. Visitation will be at Edwards Funeral Home on Saturday, August 21, 2021 from 5:00 to 8:00 p.m. The funeral services will be at the funeral home on Sunday, August 22, 2021 at 1:00 p.m. Burial will follow in Wilson Cemetery.
Print