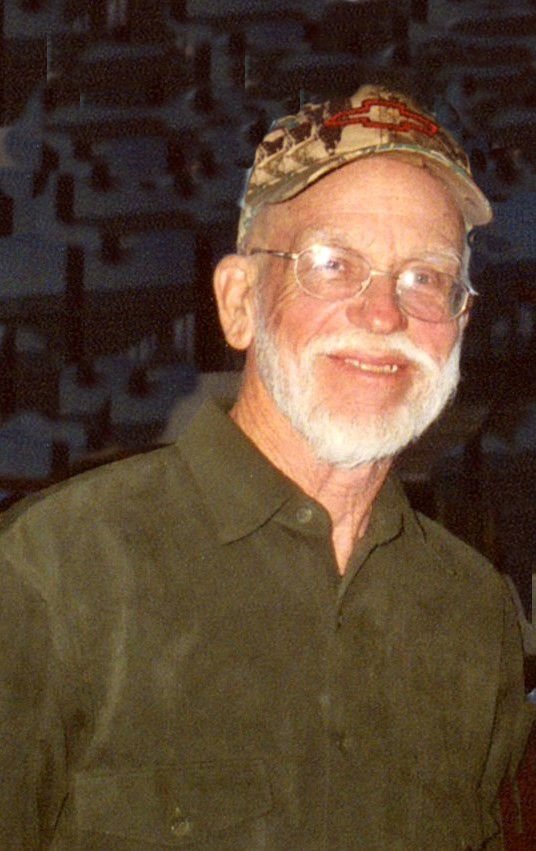 William “Bill” Bales Chambers, 85-year-old resident of Doniphan, MO, departed this life Tuesday, August 10, 2021. He was born June 4, 1936 in Knoxville, TN to the late John and Agnes (Parkey) Chambers. “Doc” Chambers was a veterinarian who took care of pets and farm animals in our area for over 50 years. He enjoyed his work as a veterinarian and liked being outdoors, fishing, hunting, camping, canoeing, and spending time on the river. When he couldn’t be outside, he liked to create through wood carving. One of Bill’s favorite things was storytelling with the many, many wonderful friends who became his extended family over the years. After his own kids were grown, he and Gayle enjoyed hosting numerous foreign exchange students for several years. This brought them joy. Bill was an active member of the Doniphan Methodist Church and had served in the United States Army Reserve. On August 31, 1958, Bill married Lois Gayle Davison in the Christian Church in Savannah, MO. She survives. Also surviving are his son and daughter, Kevin Chambers of Jonesboro, AR, his wife, Mary, and daughter, Sarah, and Sherri Chambers and her spouse of Glide, OR; and two brothers, Lynton Taylor Chambers of AL and Henry Ray Chambers of NJ, and numerous nieces and nephews. Visitation will be at Edwards Funeral Home on Saturday, August 21, 2021 from 2:00 to 3:00 p.m. with a celebration of life to follow at 3:30 p.m. at the Doniphan United Methodist Church. Pastor Kent Wilfong will be officiating. In lieu of flowers, memorials may be made in his name to the United Methodist Church.

A Memorial Tree was planted for Bill
We are deeply sorry for your loss ~ the staff at Edwards Funeral Home, Inc.
Join in honoring their life - plant a memorial tree
Print
Share A Memory
Plant a Tree