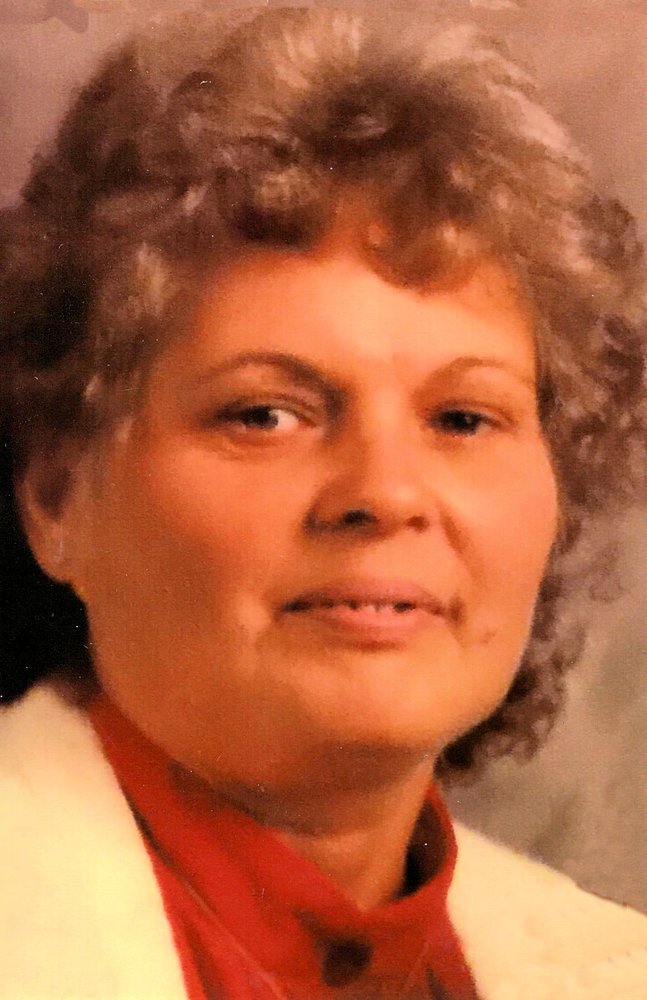 Judith Maxine Miller, 81-year-old resident of Doniphan, MO, departed this life Monday, June 14, 2021 at St. Francis Medical Center in Cape Girardeau, MO. She was born March 27, 1940 in Doniphan to the late Noel E. and Fern (Ollar) Wallace. Judith enjoyed working in her yard which brought the rewards of her beautiful flowers. She also liked animals, especially dogs and cats. Judith was a member of the Doniphan Church of Christ. Her warm and kind personality drew people to her, and she had many dear friends and neighbors, some of whom she had met and stayed close to as pen pals. Judith cherished her family and time spent with them. On July 1, 1962, Judith married Herbert Doug Milller at Wilson Church of Christ. He survives. Also surviving is her daughter, Kathy Gentry of Cape Girardeau, MO; her son, Brad Miller of Doniphan; grandchildren, Justin (Mandi) Gentry and Kristin (Tommy) Branum; and four great-grandchildren, Joseph, Jacob, Caden, and Addison. In addition to her parents, Judith was preceded in death by one sister, Bertha Henryetta Wallace. Visitation will be at Edwards Funeral Home Thursday, June 17, 2021 beginning at noon with the funeral service to follow at 2:00 p.m. Burial will be in Shirley Cemetery.

A Memorial Tree was planted for Judith
We are deeply sorry for your loss ~ the staff at Edwards Funeral Home, Inc.
Join in honoring their life - plant a memorial tree
Print
Share A Memory
Plant a Tree