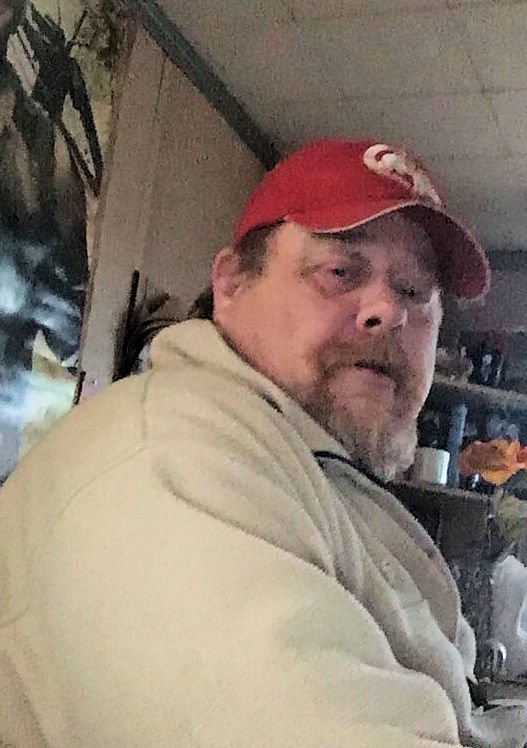 Jeffrey Warren Anderson, 48-year-old resident of Doniphan, MO, departed this life Wednesday, May 26, 2021. He was born February 17, 1973 in Rockford, IL to Linda Lou (Jones) Anderson and the late Arthur Anderson. Jeffrey enjoyed swimming, motorcycles, camping, and spending time with his kids. On October 1. 1993, Jeffrey married Connie Slayton. She survives. Also surviving are his children, Dakota Anderson, Lakesha Anderson, and Latasha Anderson, all of Doniphan; his sister, Shannon Mayberry of Doniphan; and one brother, Timothy Anderson, also of Doniphan. In addition to his father, Jeffrey was preceded in death by his son, Dustin Anderson. A graveside service will be 2:00 p.m. Tuesday, June 1, 2021 at Wilson Cemetery.

A Memorial Tree was planted for Jeffrey
We are deeply sorry for your loss ~ the staff at Edwards Funeral Home, Inc.
Join in honoring their life - plant a memorial tree
Print
Share A Memory
Plant a Tree