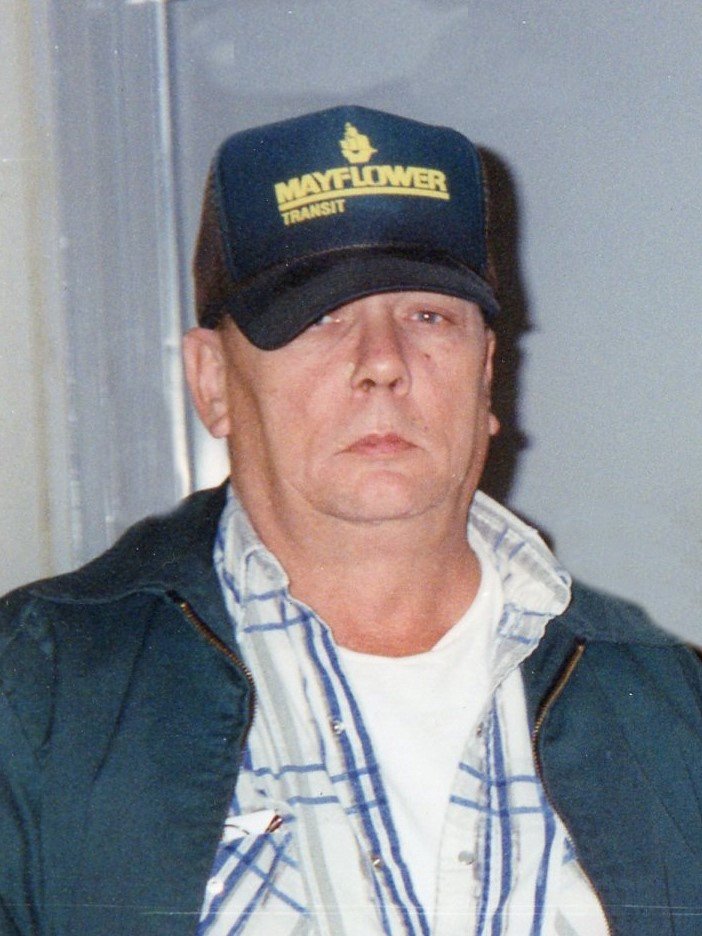 David Charles Burgess, 68, of Doniphan, MO, departed this life Tuesday, March 2, 2021. He was born January 9, 1953 in Oklahoma City, OK to the late Ralph and Mamie (Briney) Burgess. David was an over-the-road truck driver and had served in the United States Marines. Surviving are his children, Charlee Hickman and Candace Cancino, both of Amarillo, TX, and David Burgess of Rawling, WY; a brother, Pat; and seven grandchildren. Interment will be in the Texas State Veterans Cemetery in Abilene, TX.

Share Your Memory of
David
Upload Your Memory View All Memories
Be the first to upload a memory!
Share A Memory
Plant a Tree