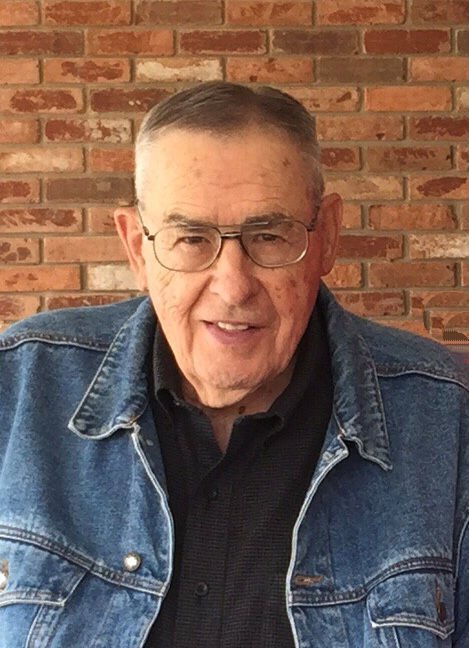 Wilbur Klenn Wylie, age 91, passed away peacefully of natural causes on Wednesday, December 30, 2020, at his home in Brandon, Mississippi. Wilbur was born March 14, 1929, in Doniphan, MO to Wilber J. and Nora Klenn Wylie. He was a member of the First Presbyterian Church in Doniphan, graduated from Doniphan Schools, and attended Cape Girardeau Teachers College. He was proud of his years teaching in a one-room school house in rural Ripley County. In the last years of WWII, Wilbur served in Missouri Home Guard and achieved the rank of First Lieutenant in the National Guard. During his career he worked for Allied Stores and Macy’s as merchandise manager in Springfield and Kansas City, Missouri as well as in other retailing management positions in Memphis, Tennessee and Jackson, Mississippi, until retiring back to Ripley County. Hunting and fishing were more than a hobby for Wilbur; it was his way of life. He loved the outdoors and appreciated God’ creations. His greatest joy was to instruct young hunters in the techniques of harvesting deer and turkey, running rabbit dogs, and fishing from the Current River. Wilbur was preceded in death by his parents Wilber J. and Nora K. Wylie, sisters Margie Mickey and Joyce Ward, and younger brother Frank Wylie. He is survived by Mary Ann, his wife of 64 years, and children Kay Wylie Casler (Marshal), Linda Sue Wylie, Diana Sanders (Stuart) and Karen Ward (John) and by eight grandchildren Rebecca Butler (Jason), Laura Powell, Brandon Powell, Steven Sanders (Margaret Sloan), Lisa Wallace (Brandon), Alex Ward, LeAnn Ward, and Matthew Sanders (Christa), and four great-grandchildren Logan Butler, Evan Wallace, Levi Butler and Madeline Sanders. A family, graveside service will be held Saturday, January 2, 2021, at Oak Ridge Cemetery in Doniphan, Missouri. The family requests no flowers for the funeral home or graveside. Memorials can be made to the Doniphan Public Library for children’s books at www.ripleyco.lib.mo.us .

Share Your Memory of
Wilbur
Upload Your Memory View All Memories
Be the first to upload a memory!
Share A Memory
Plant a Tree