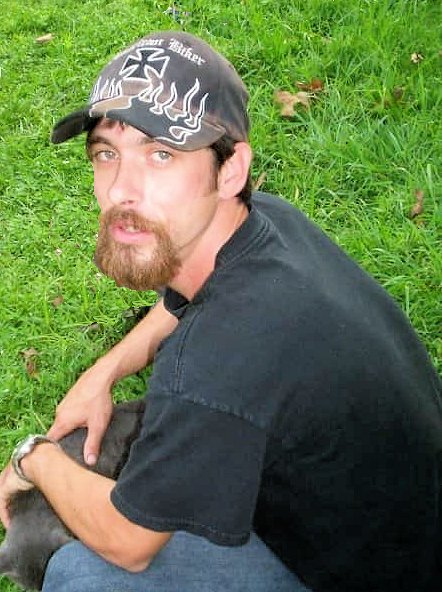 Justin Lee Ryan, 41, passed away Wednesday, July 22, 2020. He was a lifelong resident of Doniphan. Justin was born May 10, 1979 to Monica (George) Adkins and the late Jerry Ryan. Justin enjoyed many activities such as hunting, fishing, rock hunting, riding dirt bikes, and spending time with his family and friends. He was once known as the best ATV and motorcycle mechanic in Southeast Missouri. Justin married Julie (Lefavor) Ryan on September 29, 2003. She survives. He is also survived by one son, Damieon Lee Ryan of Doniphan; two sisters, Melissa Wren and Marsha Robertson; and many nieces and nephews. Preceding him in death were his grandparents, Jim and Betty Hodges, and mother-in-law, Susanne Graham. A memorial visitation will be Thursday, August 6, 2020 from 1:00 to 2:00 p.m. in the Edwards Funeral Home Chapel.
Plant a Tree
Print
Share A Memory
Plant a Tree