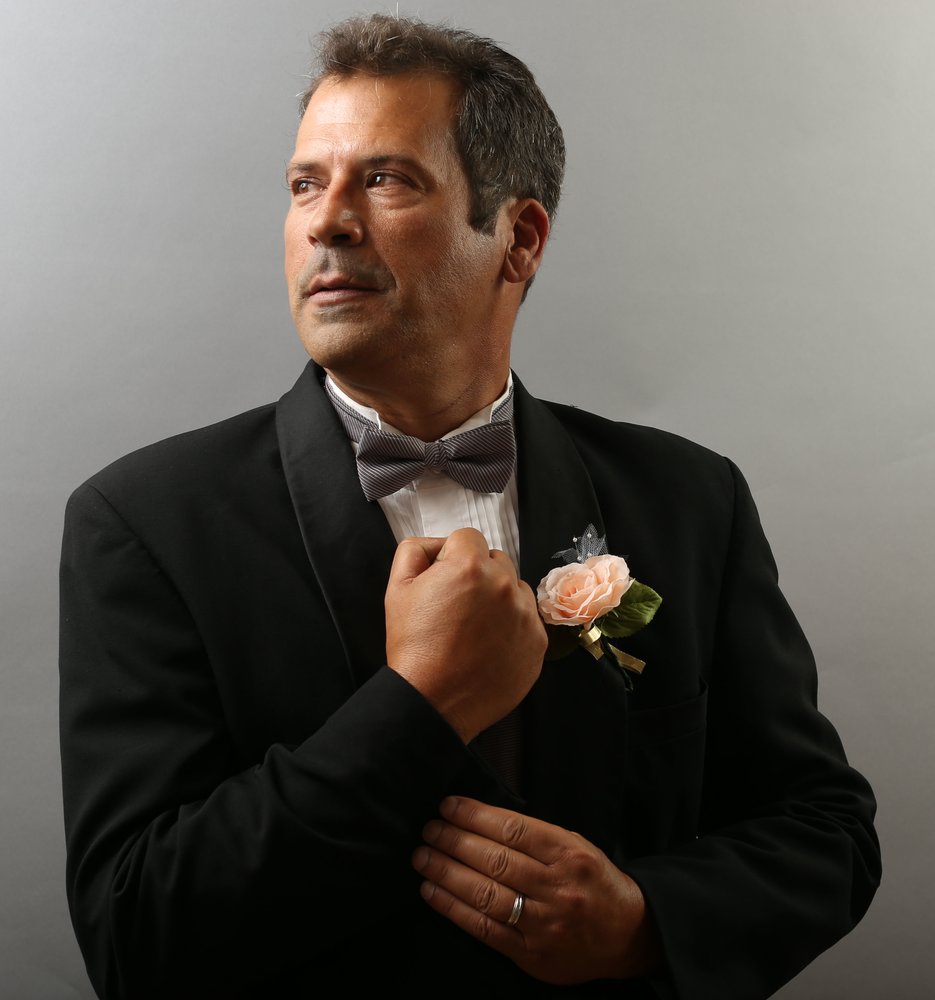 Thomas Joseph Belanger, 56-year-old resident of Doniphan, MO, departed this life Saturday, June 27, 2020 at his home surrounded by his family. He was born May 2, 1964 to the late William and Nancy (Brown) Belanger in St. Louis, MO. Mr. Belanger had worked as a Deputy Juvenile Officer in the 36th Judicial Circuit in Poplar Bluff, MO and served in the United States Air Force for 12 years. Through his years working for Missouri Children’s Division and the Juvenile Office, he touched the lives of many children and families. On August 16, 2016, Thomas married Angel Murdock Grissom in Las Vegas, NV She survives. Thomas’s greatest enjoyment was spending time at home with his wife working in their vineyard, which had become their greatest passion. Also surviving are his children, Kevin Moreland and wife, Jen, of Portsmouth, VA, Ashley Belanger of San Antonio, TX, Nicole Harp and husband, Andrew, of Doniphan, and April Fowler and husband, Ronald, of Clarkton, MO; his stepchildren, Amy Francisco, Holly Kelly, and Bryan Grissom; his grandchildren, Britynn Manley, Beckham Manley, Callaway Manley, Alexander McVaney, Haylie Harp, Devin Harp, Madison McVaney, and Jesse Thomas McVaney; and his step-grandchildren, Madison Hopkins, Chandler Chase, Kyler Shirley, Jaxson Kelly, Hunter Grissom, and Bailey Grissom. He also leaves behind his brothers, Jeff Belanger, Joe Belanger, John Belanger, Paul Belanger, and Andrew Belanger; and his sisters, Jane Belanger, Mary Hemphill, and Ellen Raskin. In addition to his parents, Thomas was also preceded in death by one brother, Bill Belanger, and two sisters, Claire Kuemerle and Amy Lucas. Visitation will be Friday, July 3, 2020 from noon to 2:00 p.m. in the Edwards Funeral Home Chapel with the funeral service following at 2:00 p.m. Brother Michael Turner will be officiating and burial will be in Hunt-White Memorial Gardens in Doniphan.
Plant a Tree
Print
Share A Memory
Plant a Tree