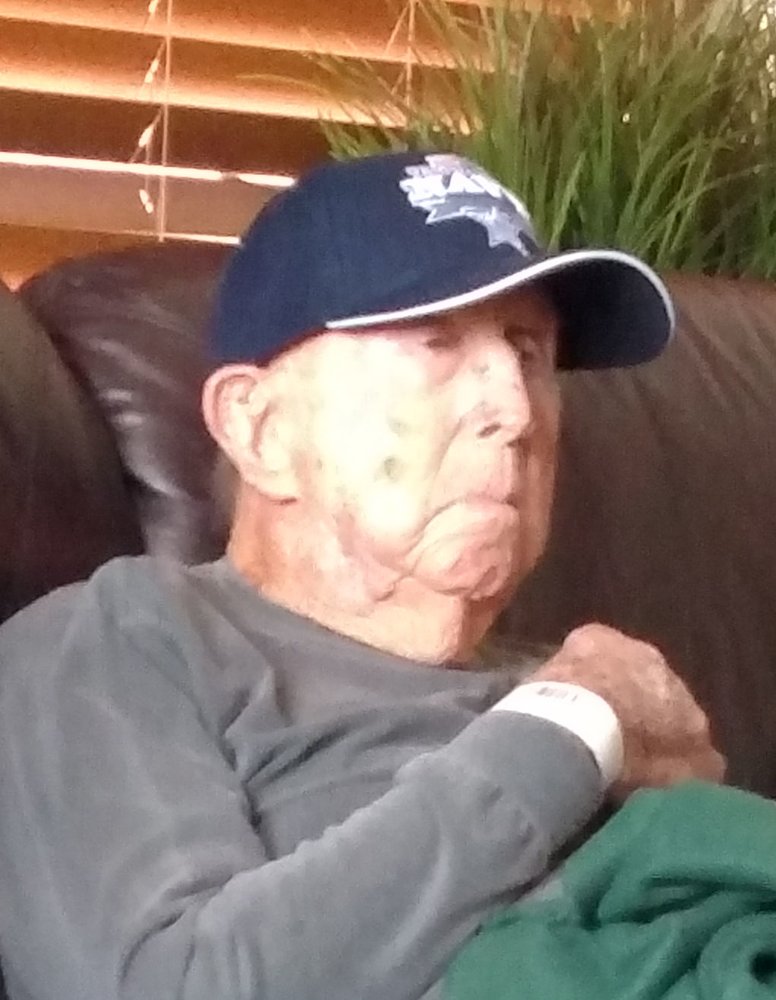 Lyman Alvin Hudson, 93-year-old resident of Gatewood, MO, departed this life Friday, June 19, 2020 at NHC West Plains. Mr. Hudson was born July 28, 1926 to the late John and Aggie Hudson. Mr. Hudson worked as the Postmaster in Gatewood. He enjoyed hunting & fishing and taking care of his cattle on the farm. In addition to his parents, Mr. Hudson was also preceded in death by one son, Gary Wayne Hudson, and one brother, Arnold Hudson. On May 21, 1949, he was married to Wilma Harris in Salam, AR. She survives. Surviving are one son, Michael (Jennifer) Hudson of Burlington, KS; two sisters, Marvine Rogers of Fulton, MO and Betty Smith of Chattanooga, TN; one brother, Buel Hudson of O’Fallon, MO; and two grandchildren, Thomas and James. Graveside services will be held Tuesday, June 23, 2020 at 1 PM at the Tucker Cemetery in Tucker.
Share A Memory
Plant a Tree